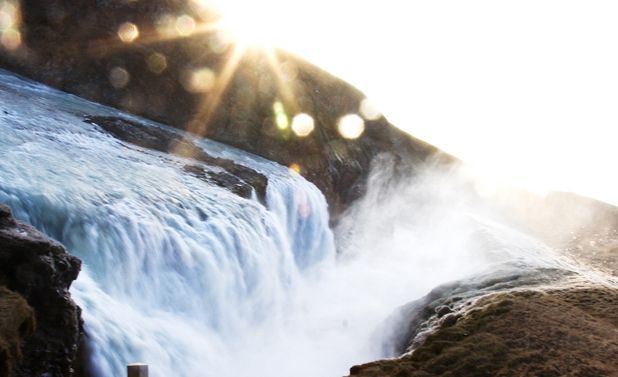 Today is Iceland’s independence day! National Collective has published a series of articles on Iceland, including an interview with their new Prime Minister on Scottish independence. 69 years after becoming independent from Denmark, Iceland is doing far better than the media often give it credit for. Here are 10 reasons why it’s better to live in Iceland than the UK.

1) People are happier. The OECD’s Life Satisfaction report placed Iceland near the top with a satisfaction rate of 9.4. UK citizens were far less satisfied at 6.9

2) People live longer. In 2012 the UN reported than Icelanders live on average 1.6 years more than their UK counterparts.

5) Serious and violent crime is far lower. A Civitas report found far lower instances of murder, robbery and assault in Iceland compared to the UK.

6) The citizen has more democratic power. Iceland elects its parliament and head of state through national votes. In the UK the Lords and the head of state remain unelected. Iceland also uses proportional representation and has a written constitution. Furthermore, Iceland has a far stronger structure of local governance. It’s 74 municipalities – with an average population of 4,750 – achieved an average electoral turnout of 85% over the past four decades and raise 92% of their own finance.

7) Iceland plans to establish a national oil fund. This follows Norway’s example of investing the huge returns from oil for future generations. Westminster, of course, failed to establish an oil fund following the discovery of North Sea oil.

If you value happiness, health, prosperity, security, democracy, peace, equality and the environment – Iceland is doing well! On this independence day we must reflect on the lessons this has for Scotland and the society we could become.

’10 reasons why it’s better to live in Iceland than the UK’ http://t.co/1js0nxHl7g #indyref @WeAreNational