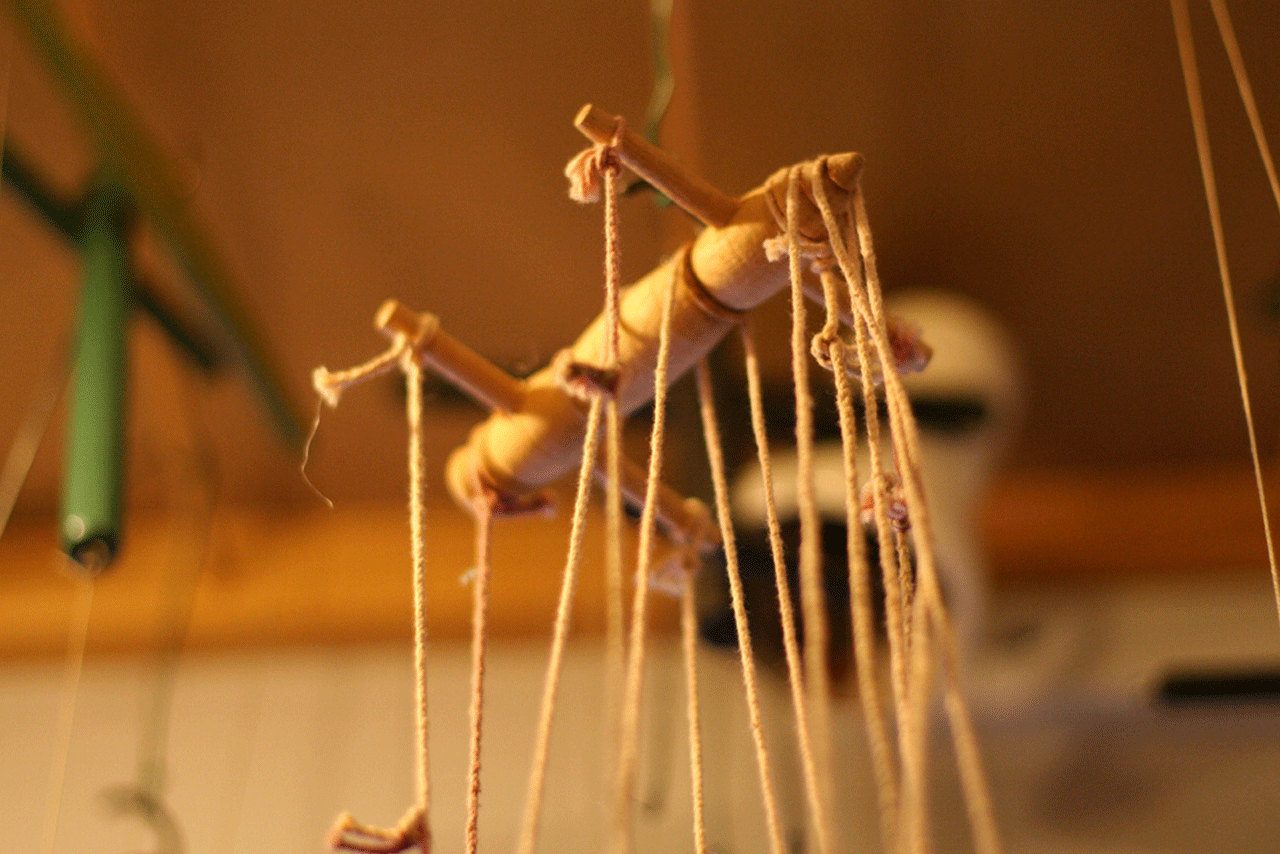 Scotland has been inundated with regular ‘love-bomb’ visits from Tory cabinet ministers leading the ‘No argument’. Theresa May was afraid of terrorism. Philip Hammond was afraid of a lack of military punch. David Willetts was afraid of university complications. George Osborne warned over various economic calamities and threatened to oppose fair negotiations in the event of a Yes vote. Cameron himself came to Glasgow to celebrate Trident nuclear missiles.

The Westminster civil service has poured resources into the ‘Scotland Analysis Papers’ while – according to the Herald – London political press officers have been central to the No campaign agenda. Westminster refuses to divulge how much money has been spent on this.

Westminster’s policies are fundamental to the independence debate. Westminster is slashing welfare, increasing poverty and inequality. Westminster is continuing with a dysfunctional tax system increasing VAT and reducing income tax for millionaires. Westminster is spending £100 billion on nuclear weapons, making decisions on war and peace, while slowly ripping apart Britain’s place in Europe. While power lies at Westminster, Scotland’s elections are chained to the Palace of Westminster – and the referendum is no different. This is why independence is necessary.

Major No campaign and Tory donors are London based. Ian Taylor bankrolled the No campaign to a tune of £500,000. Recent major donors were part of a wider Westminster network including connections to Mi5 and the banking sector.

5. Global Lobbying through the Foreign Office

And now it emerges that London’s Foreign Office and 10 Downing Street have been orchestrating international lobbying against Scottish independence – with meetings in Madrid, overtures to Moscow and No campaign scripts being sent to all UK embassies.

As Tory Education Secretary Michael Gove said, given all this effort a No vote will be a victory for the Conservative and Unionist Party and the Westminster establishment.

The idea that Cameron can utilise all the powers of state at his disposal in the lead up to the official campaign without facing a debate and proper scrutiny is an affront to the democratic process.

It only re-emphasises the democratic argument in favour of Scottish independence: decisions should be taken by the people of Scotland and not by unaccountable politicians in Westminster.

When the No Campaign said they were looking for celebrities outside Scotland to “love-bomb” us, I never expected they’d ask Vladimir Putin.