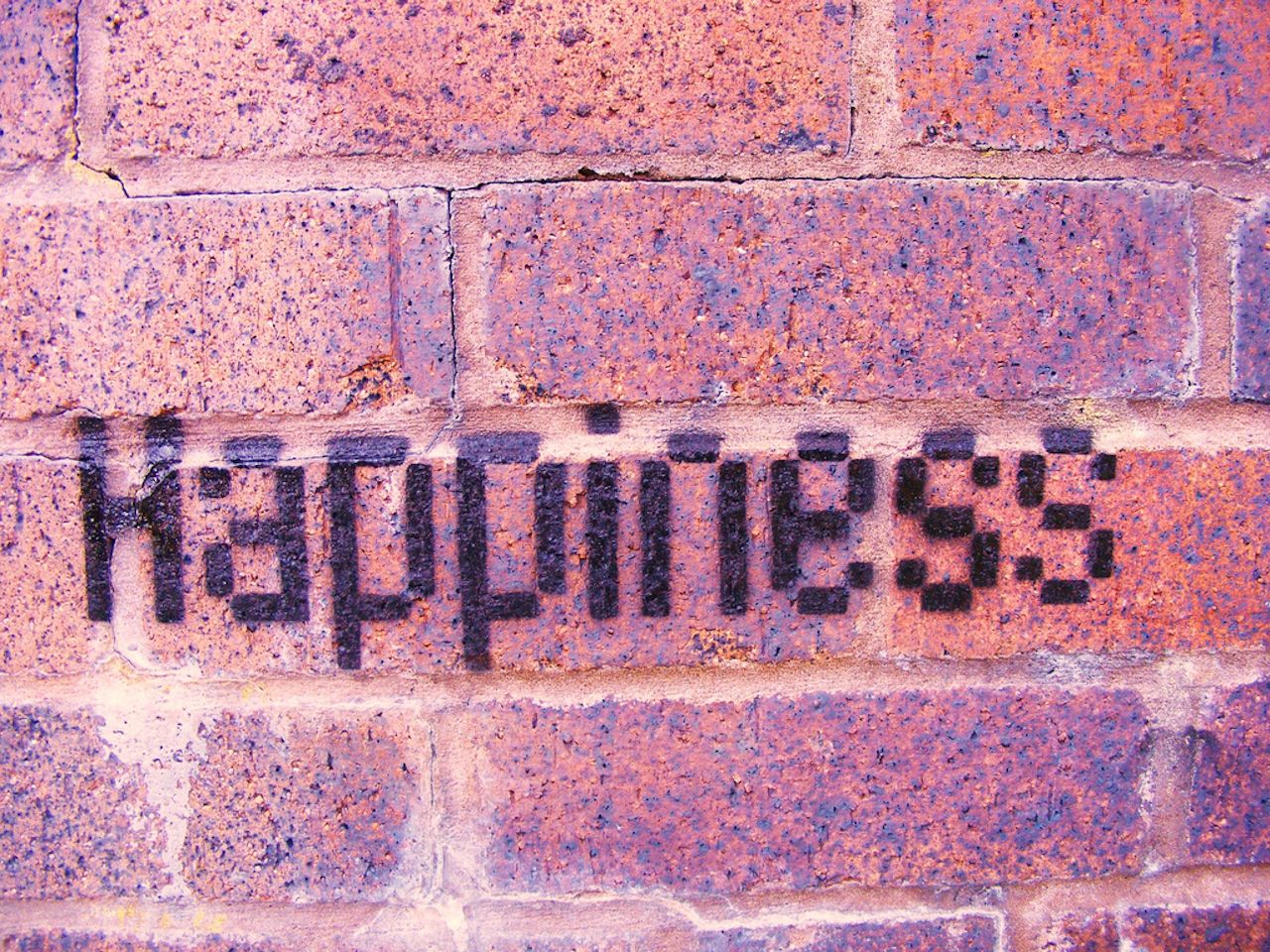 An inevitable question to the No camp is “Is the cost of a minimum of 27,000 permanent jobs in Scotland a price worth paying to maintain the union?”, to say nothing of the incredible growth in development in all areas of career fields and branches thereof, including wages and salaries to the people living in Scotland.

Most of my questions base themselves from this stance. I suspect all of you will have others. Another stance is that of the growth in confidence and self esteem by making the choice and decision to further develop this nation.

I once said that I understood the unionist mindset. It entails encompassing all of the assets and resources of everything under their control and metering the value of that, in taxes, focused on “where it’s needed”, in order to further its cause. It also entails capturing the mindsets of everyone under that ‘umbrella’ by projecting the belief that by working together we can accomplish the needs of the Empire/union.

A union by definition in the Oxford dictionary, is “the action of joining together or the fact of being joined together, especially in a political context”

A labour union, according to the Oxford dictionary is “an organised association of workers in a trade, group of trades, or profession, formed to protect and further their rights and interests.”

Can anyone see the dilemma, the inescapable problem?

What happens when management assume the definition of the labour union? Because that is exactly what’s happened.

Human nature is a complex patterned personality and character to define. There are however textbook cases and this union is displaying all of those, that are neither healthy in mindset nor sound in judgement, for the people.

When the mindset of the management (UK government) is to protect and further their own rights and interests, they become interwoven with their cause. They’ve become acclimatised to this very definition at the behest of its nation’s people.

In the U.S. as well as Canada, they have a constitution. This acts as “a body of fundamental principles or established precedents according to which a state or other organisation is acknowledged to be governed.”
An independent Scotland will have a constitution.

Britain lacks this system of laws and rules that codify how they operate.
They can pass virtually any law or policy that they please in order to further their own interests and that of the rich that support them.
The union has encroached on people’s personal lives for a very long time and relied on incremental “know your place” and “Who are you to even question?” in order to continue their dominance.

What do the people of these nations have that act to protect and further their rights and interests? Hindered and devolved governments?

There are an insurmountable plethora of reasons that we can all add to, to further encompass the justification and appreciation of understanding that inevitably leads to voting Yes for Scottish independence. All of them invoke a forthwith and changing mindset that allows a Scottish government to further the cause of the people who live in Scotland, while opening the doors of options for our family of nations to choose to walk through.

Once attained, I expect the same gathering of people who have spearheaded their own understanding and education and that of others, on the hows and whys of voting Yes. They will become even more interested in educating themselves on how we attain a Scotland that will enable all of us to lead lives that enhance our own abilities, furthering our education, careers, salaries/wages and that of the nation for generations to come.

We’ve made our ground on facts and figures, all of which have made inroads in turning people towards a Yes vote.

However, if we are to unite more people and gain the enormous benefits of independence, we are going to need to stress the benefits to everyone’s self esteem, confidence, mental health, abilities, mentality of accomplishment and problem-solving ability. We can, quite easily, put the necessary building blocks of self-ability in place in order to get people to realise more of what they want out of life, simply by asking more of themselves.