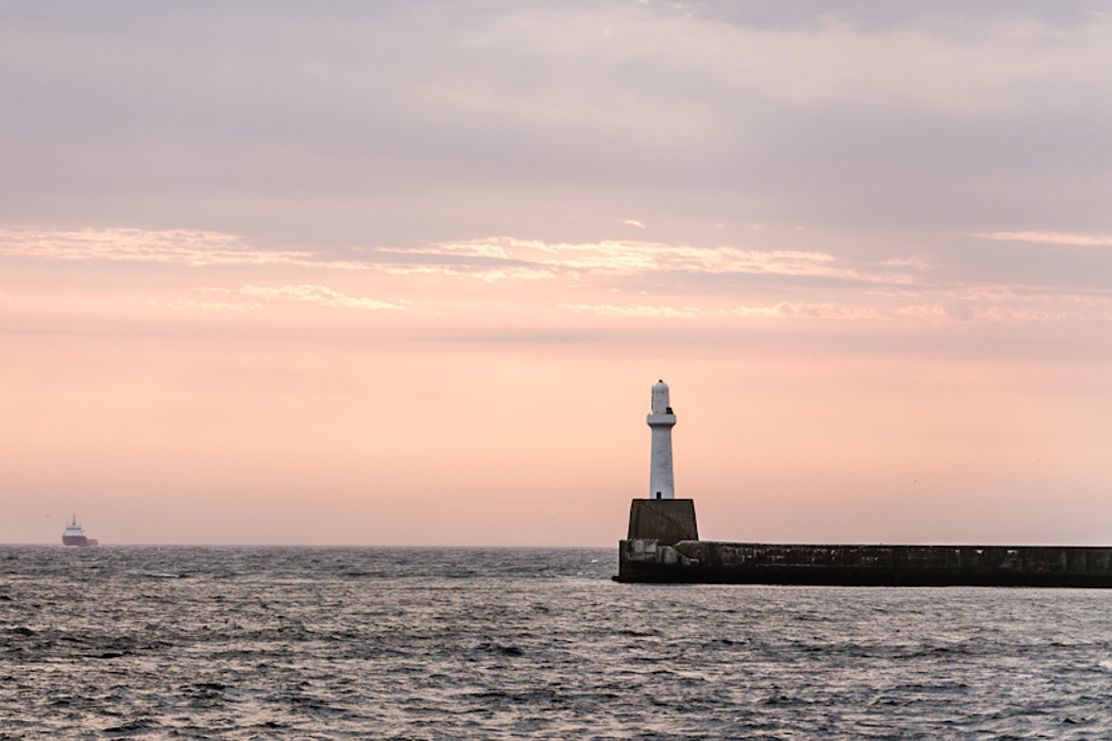 When Thatcher died in 2013, all sorts of nuggets came to light. This one appeared in the London Review of Books. It was written in 1987 by a young backbench MP called Tony Blair. He laid into the Prime Minister of the day and exposed what she kept well hidden. Here’s what he wrote:

“Mrs Thatcher has enjoyed two advantages over any other post-war premier. First, her arrival in Downing Street coincided with North Sea oil. The importance of this windfall to the Government’s political survival is incalculable. It has brought almost 70 billion pounds into the Treasury coffers since 1979.

“Without oil and asset sales, which themselves have totalled over £30 billion, Britain under the Tories could not have enjoyed tax cuts, nor could the Government have funded its commitments on public spending.

“More critical has been the balance-of-payments effect of oil … Bank lending has been growing … credit-card debt has been increasing at a phenomenal rate … which shows up dramatically in an increase in imported consumer goods. Previously such a boom and growth in imports would have produced a balance-of-payments deficit, a plunging currency and an immediate reigning-back on spending … Instead, oil has earned foreign exchange and also produces remittance payments from overseas investments bought with oil money.

“The situation is neither stable nor healthy in the long term: but in the short term it allows the living standards of the majority to rise rapidly, even though the industrial base, the ultimate foundation of a successful economy, is still only achieving the levels of output of 1979. The fact that we have failed to use oil to build a productive and modern industry for the future is something historians will deplore.”

Since 1987, Britain has sailed further down the muddy channel that Thatcher excavated. Blair brushed off his indignance, flashed his smile, and steered a similar course after 1997. Successive Westminster governments worship wealth while they denigrate those who live without. And what’s happening with the oil revenues today? Well, there’s still an extra twenty quid in our pockets, say the rich. So it’s safe to cut health spending, cut education spending, cut support and benefits. We won’t need them and anyone who does must be a scrounger. So the country’s fine!

The country is not fine. And as Tony Blair explained in 1988, the biggest single sticking plaster that permits the government to keep slashing industry and welfare and attacking society while it points to superficial UK prosperity and claims that the model works, is oil.

Now here’s the thing. The oil won’t last forever. And if we Scots say no to independence in 2014, we will still be part of Britain when that protective barrier runs out. Do you want to be around when that happens?

Based on the way things have been going for at least 30 years, England and Wales will have no NHS to speak of. The gap between the rich and poor will be even wider than it is now (except that when the next economic downturn hits there will be no cushion to soften the blow for the middle classes). And Scotland will have continued to fund this social fracture by putting control of its oil in the hands of Westminster politicians (again).

That’s right. We Scots are in no position to criticise. We financed Thatcher’s quick evisceration of British manufacturing in the 1980s and we have continued to support the anti-social, boom and bust economic model of Westminster governments since 1975.

The young Tony Blair was right about the historians. The New Statesman, The Telegraph, The Guardian, The BBC, from a Nobel economist. They’re all saying it now. The oil has been squandered.

Yet we still hear things like, “When the oil runs out you’ll need us”, or “An independent Scotland without oil wouldn’t survive.” Au contraire. When the oil runs out, we need to be as far away from the coming shitstorm as we can possibly get. After the oil, it is the UK that will be in trouble and Scotland will need independence if it’s to have any chance of surviving, at least in a meaningful way, because revitalised industry and a strong welfare base will be more important than ever.

Britain won’t have those things (or do you think 1975-2014 was a glitch?), but an independent Scotland might. And 50% probability is better than 0%. An independent Scotland is far more likely to use the oil that remains in a socially conscious way and implement an economic model that rejects boom and bust in favour of building long-term industrially-based stability along with welfare support for society as a whole.

Let’s look back as early historians. We’ve wasted 38 years of oil revenues by providing short-term prosperity for the UK middle classes (who have to invest those pennies in the markets in a desperate bid for security) while welfare and industry have been wiped out. Now, in 2014, we have a meaningful choice about how to manage the rest.

Are we going to trust Westminster with it? What a silly question. They’ve had their chance.

When you vote in September, remember that the words “oil fund” are still nowhere to be heard in London. And the next time you hear a unionist voice foretelling doom because the oil is running out, don’t forget to agree and explain that it’s another good reason to vote Yes.