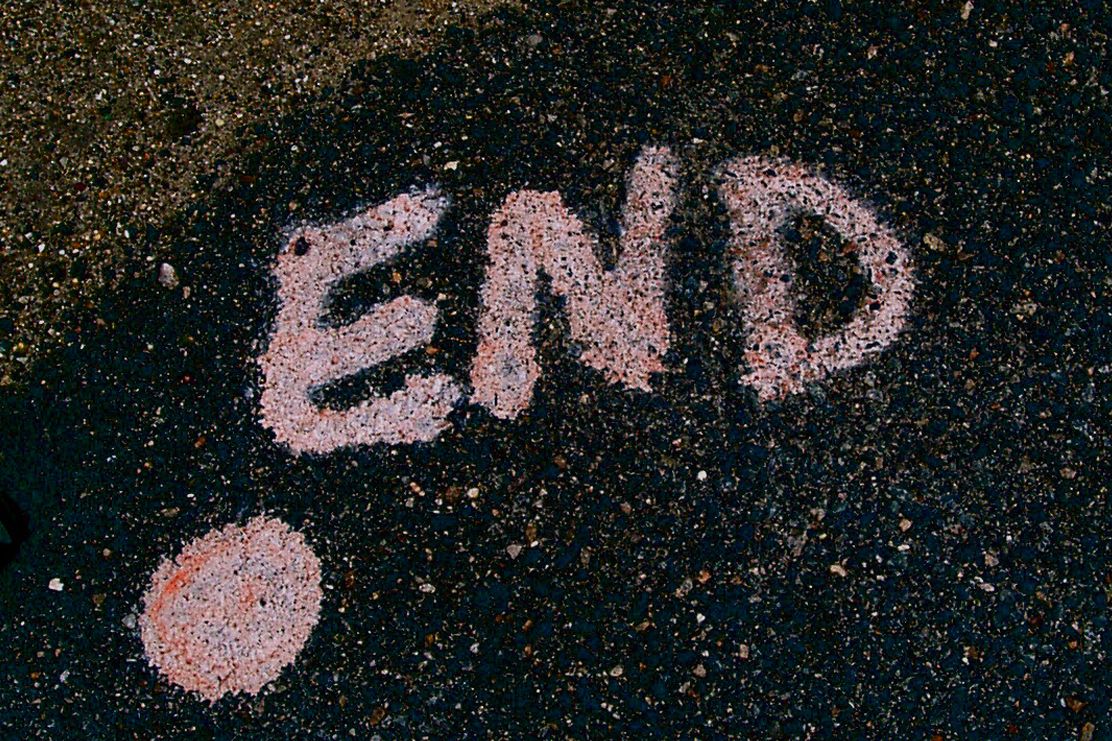 In a doomsday address, former head of NATO and nuclear enthusiast, Lord Robertson, spouted alarmist terminologies such as “separatist”, “cataclysmic” and “the forces of darkness” to describe the independence movement. Time to put down the megaphone Lord Robertson, and listen to us.

In his patronizing statement, Robertson implied that we are perhaps naively unaware that a Yes vote would have wider implications out-with our borders, and that Scottish independence would undermine the UK’s global status. Ironically, weakening the UK’s influence on the global arena is one of innumerable reasons why many, such as myself, are fighting for a Yes vote.

I was 11 years old when the New Labour administration helped invade Iraq. My first memory of political involvement was attending a ‘No In Wir Name’ march in Shetland. There was no pre-war debate, no discussion by elected representatives, no heed paid to millions of voters. The sense of absolute moral injustice, dishonor and anguish felt by those around me was evident, as well as the misery at that once omnipresent local hero, the Labour Party.

Well over a decade on and our future in the international arena remains markedly bleak. We see the demise of autonomy in the UK international development sector as it merges with military operations, guided by a donor-recipient relationship.

We see promises by Libs, New Labs, and Cons alike to invest £100 billion in the renewal of Trident when the most vulnerable groups in our society are demonized and humiliated at the hands of austerity. This weapon of mass destruction is little more than an outmoded relic in today’s multi-polar, interdependent geopolitical landscape. So detached from global power struggles, so irrational is the investment involved that I can only presume this is little more than a last ditch attempt of a declining power to flex its military might.

Lord Roberson’s hysterical ranting aligns him with much of the mainstream media. They have done a grand job of portraying the independence movement as flag loving, anthem singing Nationalists, spurred on by one man’s pursuit to spread Wallace-fever across our nation. This is no accident. It’s a deliberate attempt to frame the debate, debase the range of pro-Indy opinion and narrow the appeal of a diverse, inspirational grassroots movement. Really, props to them.

In reality, it is internationalism that rests at the very heart of the movement for independence. The Yes Campaign is a great deal more than Scotland, or indeed the UK. And regardless of Lord Robertson’s presumptions, we are intently aware of this. Independence is an opportunity to start over, a clean slate as it were. I for one would rather be a small, progressive nation with a positive influence, rather than remain as we are.

Scots like me are Internationalists, and Scots like me see independence as the best, indeed only way, of securing a foreign policy to be part of and to be truly proud of.