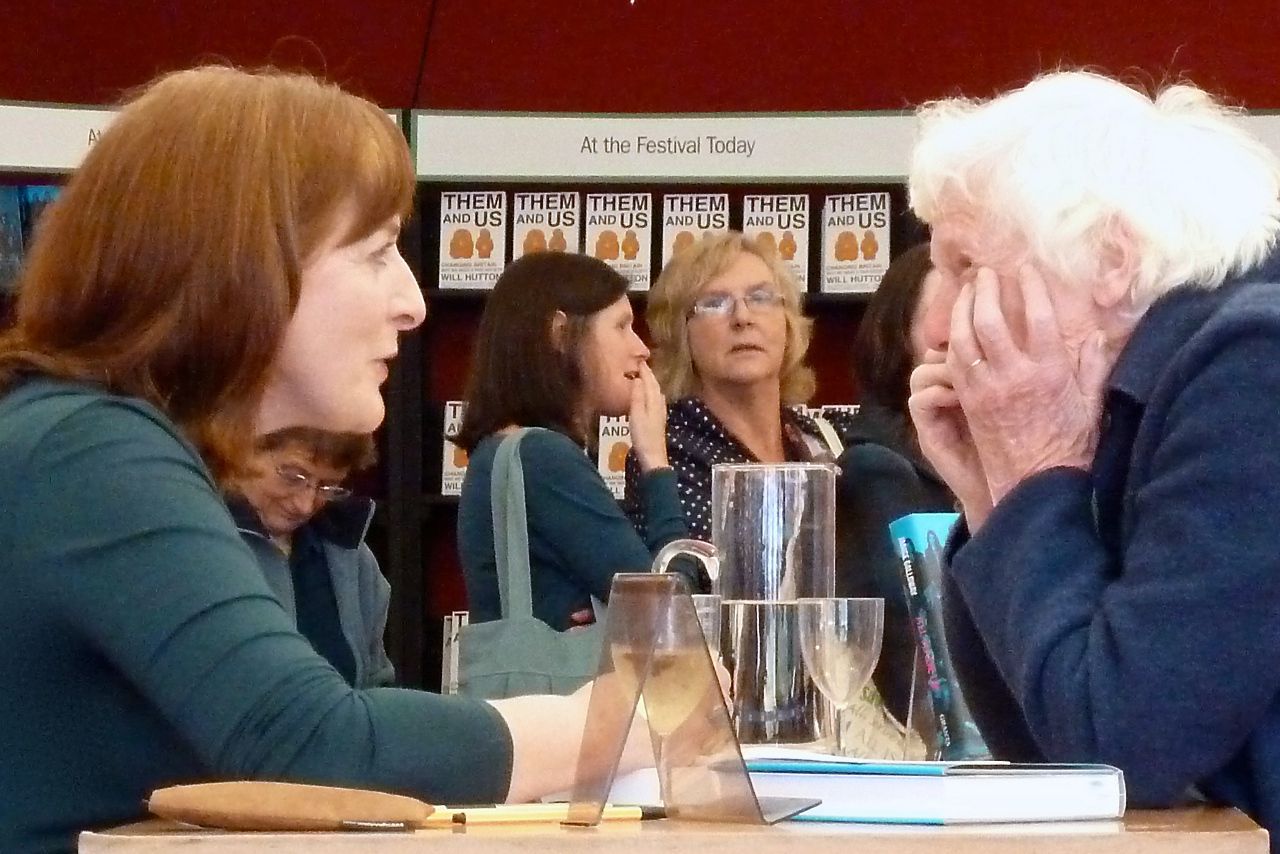 Let’s start with the facts.

I was born 1955 in Saltcoats and spent my childhood yearns in The Swinging Sixties. This term is a slogan, not a Fact. I was there, and Saltcoats never swung. My upbringing stressed the importance of 1) reining oneself in; 2) the pressing obligation to develop self-doubt and openness to shame; and 3) a sidelong appreciation of human absurdity. Refrains as reinforcement were common, the top three being 1) Who do you think you are? Princess Bloody Margaret? 2) I suppose you think you’re special? (with or without the optional ending “you with your nose in a book?”) and 3) Who asked your opinion? You’re not entitled to an opinion: you’re entitled to shut up. Gleaned from having only just survived the war, large families, life-endangering work and stoutly defended class divisions, these refrains were not open to question any more than were the Laws of Physics. They were crucial training in the survival skill of knowing one’s place in a hard world. And one’s place was wee.

Putting your head above the parapet was asking to be shot down while ambition was a sure way to tempt fate. Those whom the Gods love die young etc. Don’t draw attention.Teaching your children not to expect too much was for the ultimate good of all. My mother’s exhortation – stop reading books all the time; you’ll get funny ideas – was a warning sprung from love. By turns a domestic servant, mill worker, clippie, newsagent, cleaner and dinner lady, my mother’s work had been circumscribed by type. Reining in expectations was insurance against disappointment. When her regrets hit home (all the more as she aged), she blamed herself, her marriage and, most of all, Scotland. It was the place’s fault. It never occurred her own sensation of weeness was a frame of mind: not at all. It was bound up with the country’s literal size.

Small meant weak. Easily crushed. As a working class royalist, the thing she valued most about the British Empire was its bigness. Inside it, she felt blessed with trickle-down glory: without it, she’d have been smaller still.

My education left me a bit stranded as well. History, stories, poems, songs and books at primary school gave the impression the bulk of it, even in my country, was about other places. History was full of great stories about those places nonetheless. “Doing” the Battle of Hastings in P6 led to my writing a very bad play and a bleak first novel, both set during the Norman invasion of the flaxen-haired Angels of Bexhill-on-Sea. Only in my version, Harold won. Best of both worlds – on the side of the Angels and ultimate victory. Bugger being wee.

At 18, I cast my first vote following the traditional rules of affiliation: council-house-mining-background Labour. If a monkey stood for Labour round here, the monkey would get in, my mother laughed. Haha. Landladies along the front with guest houses voted for the Tory monkey. That was how politics worked. The Highlands and Borders voted Liberal to dissociate from the Central Belt as much as anything else, but also because Liberals were trustworthy on the grounds they’d never have real power. These voting patterns, like the refrains, were Facts.

At 19, I wrote a letter to the local paper supporting their showing of a scandalously sexy art film and my sister gave me a black eye for giving her a red neck. I also started University where the loss of my music teacher (a dedicated Englishman who said “There’s nothing stopping you: you can be good at this if you want to”) proved very difficult indeed. I suffered a serious depression. Fallout. Graduated at 22, I became a teacher myself in a giant secondary school in Ayrshire and – surprise! – I loved it. Teenagers were ingenious, cheeky, raring to go: teaching them was fun. But the job was changing. Every five minutes, the job was changing. The most important thing, increasingly, was assessment. I got depressed again, but it was only when my mother died that I had the nerve to leave without another job to go to. Thinking I was Princess Bloody Margaret and funny ideas from books – I knew, I knew. But I did it anyway. I told none but those who worked beside me and hid in Glasgow.

It was years before my sister found out from a newspaper, I was writing stuff. She did something exceptional. She phoned. If I thought I was ‘It’ I had another think coming, she said. Do you hear? I felt 11 again and almost wept. But I was not 11. I was 37 with a baby and she didn’t know my address. I hung up. Keeping night terrors at bay, aware I owed a baby something worth having, I read a lot about child development. Alice Miller and Piaget and Blake and Duras – lots. Multiple guilt complexes, a tendency to depression and a fierce requirement for obedience, it turned out, was a shit way to bring people up. Novels, poetry, plays. The importance of permission. There’s nothing stopping you.

Now, my son is a man with a job of his own, and my notions of possibility are practised. The present referendum was surely an opportunity for interesting debate. The No campaign would seize the chance to denounce centralisation, undo the ghastly Blair make-over, present a case for electoral reform and new thinking. Better still, they’d defect. Who’d have thought the tactics they chose instead would have been so small-minded? Ideological interpretation presented as Fact, belittlement of aspiration, and an old refrain to blend seamlessly with those of my childhood: There’s no going back, short-arse. Don’t say you wereny warned. Who’d have thought?

Here’s another fact. Uncertainty is what most of us meet and deal with every day. I am not terrified of financial risk if that is the cost of gaining more credible social justice. Wealth is not the only thing (no, really) that most people wish to prioritise: the financial future is unpredictable in general. Imagination would have made a powerful difference to the No lot’s credibility. Or care. Anything but cheap shots and a kind of “it was only a joke” shrug. Maybe I am sentimental, but I hoped there would be a trace of the UK spirit my mother had loved from their rhetoric. I am still waiting.

Years after the ghastly rhetoric of “trickle-down” economics (a theory beloved of Mrs Thatcher, the Conservatives in general, Republican Presidents, banks and big-government Neo-cons world-wide) I had thought what was worth saying was obvious. How about a difference for my son’s generation of twenty-somethings? Something to encourage the public-spiritedness of the kids I remember teaching in the Garnock Valley? How about small government where nothing that swindles the public is too big to fail? Or politicians who live not only close enough to see and experience the effects of their policies first hand but are reachable by bus?

The most unassailable fact here is that there is no such thing as the status quo. Check Heraclitus: everything changes, nothing stays still.

Fifteen years from now I hope my generation have more time to read, talk to people we don’t know in the street, teach or learn abroad. We might form a community choir, work for the political party or pressure group of our choice – if we hang onto it that long, we might even volunteer for the NHS. In the blink or an eye, our children’s children will be in charge of the tough stuff. What do we want to pass on?

This is an opportunity like no other. There’s nothing stopping us. Yes. Yes, Yes.