Adam Ramsay has compiled a list of 9 things that the No campaign say, and why these things are fallacies. The reasons are taken from Adam’s book, 42 Reasons to Support Scottish Independence

1 – “The union is about pooling resources and sharing risk” Britain is the most unequal country in Europe. When they talk about the Union ‘pooling resources’ I think they’re talking about the sun drenched piscines of Monaco or some other tax haven. Of course what they actually mean is ‘pool your hard earned money in the bank accounts of the people who own the companies ripping you off’. And when they say ‘share risk’, they mean ‘make the poor and disabled pay for the gambling of the bankers’. Westminster is promising to destroy the welfare state. The only certainty it offers is that which you’d get in the half second after jumping off Big Ben. In any case, the future is always uncertain. The only question is how much control you have over it. That’s what this referendum is about. Westminster has done nothing to stabilise the banks, and the South East is back into a massive housing bubble. The British economy is about to fall off a cliff. This is the best chance there is to escape. It’ll be the pound as part of a currency union. As Nobel Prize winning economist Joseph Stiglitz says, they’re bluffing. Yes there is – use the pound anyway, like Ireland did for half a century and New Zealand did for five years. Interest rates are already set by the independent Monetary Policy Committee, so it’s not like we have a say over them anyway. If we then want to, we could vote to set up our own currency at some point in the future. It’s not a coincidence that most of the richest countries in the world are small European countries with their own currency, and the chance to become one of them isn’t to be sniffed at. Bond traders who lend money to governments aren’t disciplinary teachers. They are people who want to make money off their investment. They don’t ‘punish’ people for not doing what they want. They invest or don’t invest based on the future likelihood of someone paying back.  If Scotland is treated as a ‘new country’ with no share of the assets of the UK (rather than an equal successor state), it has no obligation to pay back debts it (the new country) didn’t run up, just like a child leaving home doesn’t have to pay back their parents’ mortgage unless they get to own a part of the house. Bond traders looking for someone to lend to are going to see a rich country with no debt as a pretty attractive prospect. That would mean it would likely be relatively cheap for us to borrow from them.  And remember, at the moment, the UK has to pay a higher interest rate than 13 of the 28 countries in the EU. So it’s not like we’re doing brilliantly right now in that regard. 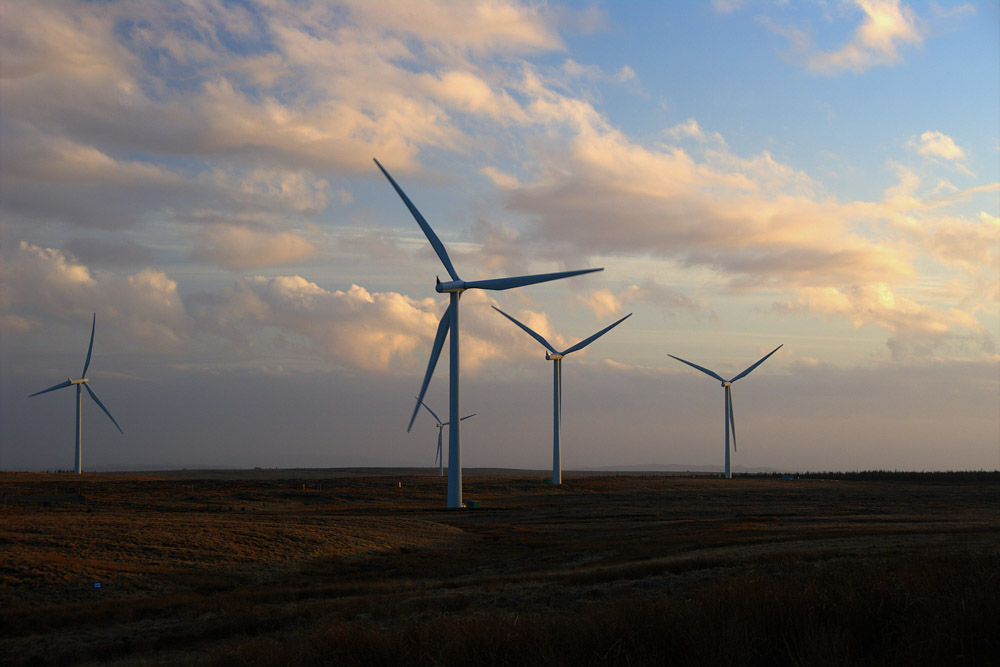 We shouldn’t be burning the filthy stuff anyway. Without oil, Scotland is already as rich per head as the average of the rest of the UK, and independence gives us the chance to tap into our bountiful renewable capacity – which we have more of than any other European country.

8 – “Independence is just about separation” 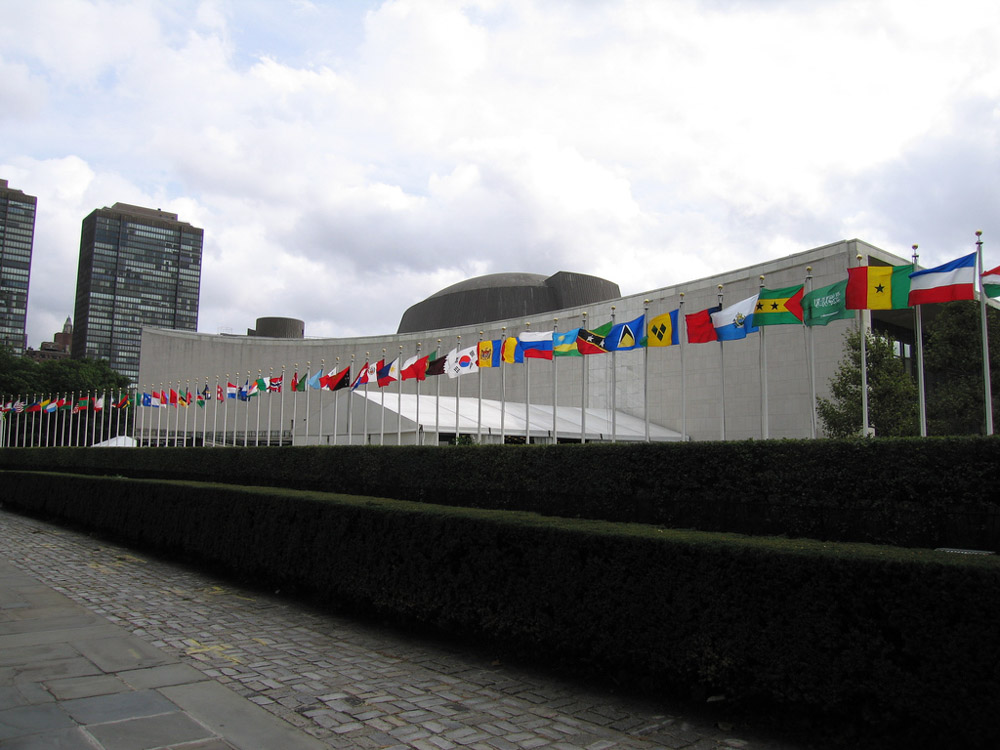 It’s about joining the international community. That’s the opposite of separation.

9 – “Independence will divide us from people in England”