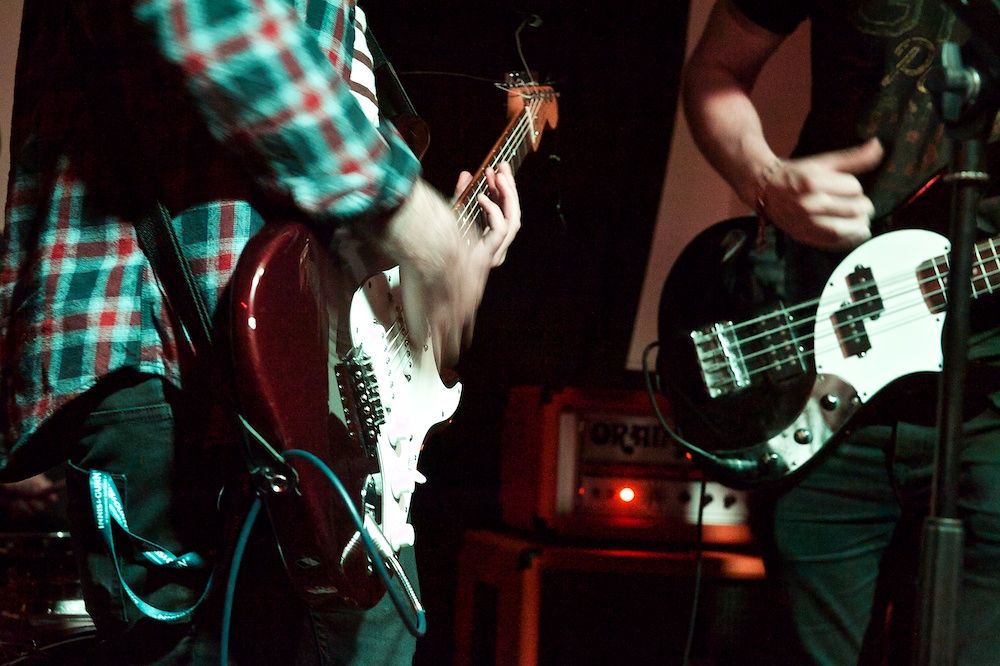 On Saturday 30th August 2014, the following letter was sent to artists of all kinds across Scotland. By the close of day, it had garnered over 200 signatures. With a deadline of Tuesday at midnight, it was thought that perhaps we would receive around 600 names.

Instead, over 1,300 artists have signed this statement of support for independence. That we have gathered the support of a great deal of well-kent folks is not the story. The story is the movement. This is the culmination of over 2 years of campaigning by National Collective and others in the cultural movement for Yes. These individuals represent the tip of the iceberg of a grassroots movement that has galvanised the entire country, often far from the gaze of prime-time news outlets.This is not about celebrity. It is about imagination, creative-thinking and a desire for change.

As such, those who have signed up are presented alphabetically, with no hierarchy in terms of authorship. This letter was led by individuals within National Collective, but is not limited to its membership. The letter will appear on the National Collective website, with the opportunity for people to continue adding their names in support of it. In the meantime, here is the letter; here are the supporters.

We believe that Scotland can and should be an independent country.

Billy McKirdy (Bard of the Buses)

Simon Thoumire (Creative Director of Hands Up For Trad)

Please write in the comments below if your name is missing or if you would like your name to be added.