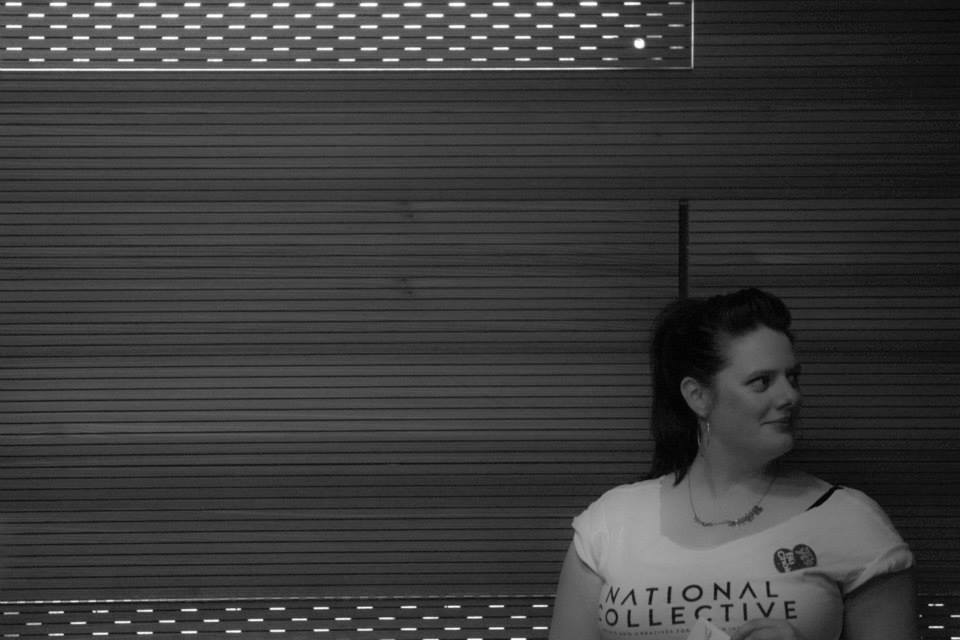 To me the idea of Scottish independence is as natural as breathing.

I have never had any doubt that we as a people were capable of taking responsibility for our own futures but I never thought that I would see that day that Scotland was so alive and so vibrant about discussing the prospect of independence. I have been constantly amazed by the positivity and creativity that I’ve seen in every corner of Scotland and was blown away by the warmth of our people while traveling as part of the Yestival tour where communities came out in force. In Shetland over 250 hundred people turned out to the surprise of not only the touring team but to the locals themselves, in Fort William there was not enough room in the Shinty Club and had to spill over onto the pitch, and in North Uist a village hall was packed out on a dreich Wednesday night. One thing was sure this was politics but not as we know it!

I do however get asked time and time again why I’m voting Yes and there always seem to a presumption from those asking.

So here it is:

I’m not voting Yes because I love Alex Salmond

I’m not voting Yes because I’m a nationalist.

I’m voting Yes for a chance to make a better Scotland, a more democratic Scotland. An opportunity to choose the direction in which Scotland moves. For a chance to make our society and communities better, fairer and more equal. I’m under no illusion that independence will solve all our issues but it will allow us to tackle these issues in a way that is appropriate to us.

I’m voting Yes because it is the right and just thing to do.

You are! We are! Scotland is good enough!