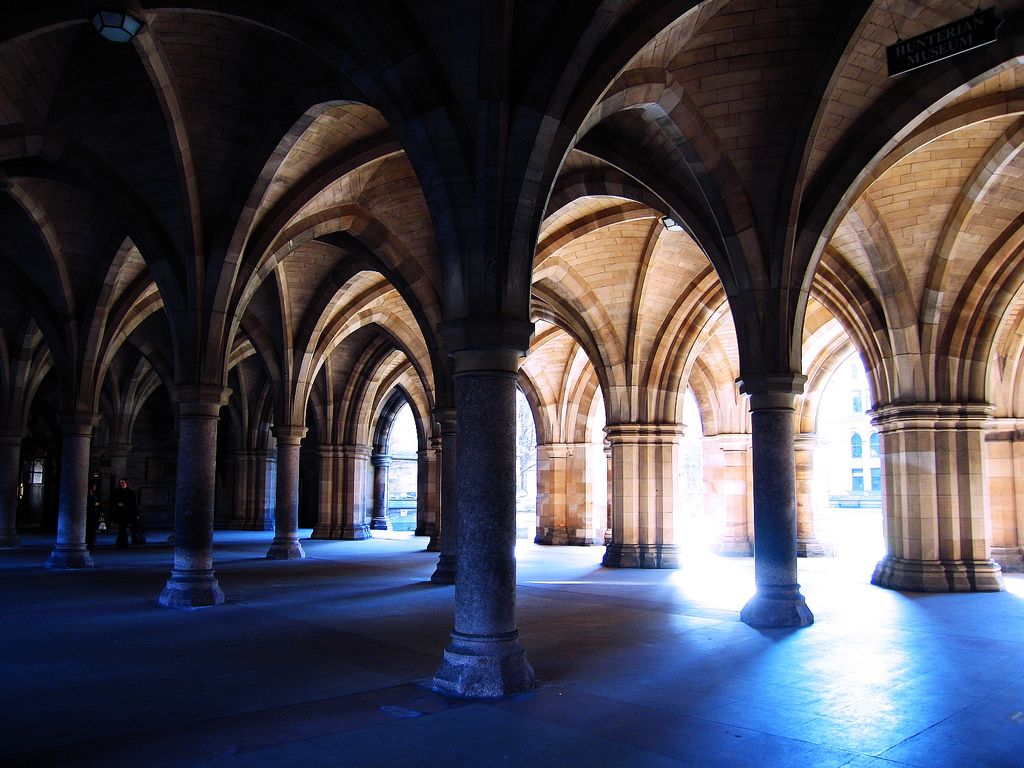 They made European history. Wednesday’s announcement that the University of Glasgow would divest from fossil fuels was a significant decision for business and organisations across the continent.

Glasgow is the first university in Europe to shun oil and coal investments. This followed a prolonged campaign involving over one thousand students who asked the University Court to move its portfolio interests from BP, Shell and Chevron towards renewables alternatives.

The university acted. Their £18 million investments in fossil fuels companies will be reallocated, with the added opportunity of reinvestment in new tidal, wave and wind projects.

Student Union President Breffni O’Connor described the decision as a “testament to the strength of effective student activism”. The campus climate action society had launched the campaign which snowballed into wider student action, led by union officials. The case to the university’s senior body was clear: there is commercial, ethical and environmental sense in placing investment strategies on a sustainable footing.

There is now mounting evidence that Scotland has hit the natural lottery twice – first through oil and gas production and now with vast renewable energy potential. As a result Scotland remains on course to produce 100% of domestic electricity from renewable sources by 2020. Cities of industrial revolution can now embrace the renewables revolution.

It’s inspiring seeing student groups – often driven by ambition and idealism – making a practical difference. From the 1967 Paris protests to the recent campaign for Scottish independence, young people are at the forefront of demanding a transformation of society. Opponents of Charles de Gaulle stated “Be realistic. Demand the impossible.” Young Scots said “Another Scotland is possible” and campaigned for social, democratic and environmental change with independence as a starting point.

Idealists are rarely successful in overhauling a failing system – be it de Gaulle or Westminster. Instead vast ambitions feed into gradual progress as demonstrated through the women’s movement, gay rights movement or civil right movement over decades. It’s often in the longer term that significant change is realised.

For instance Glasgow University was the epicentre of Scottish protest in the winter of 2010. The tripling of tuition fees was a Westminster assault upon the young and it led to the biggest march in the university’s history, as well as a long running occupation of the Hetherington Research Centre.

It remains largely undocumented how those events led to an upsurge in activism for Scottish independence, especially through the Radical Independence Campaign. While that wider Yes Campaign fell short, the change in attitudes it created has now launched a longer, gradualist campaign – the long-term consequences of which are yet to be realised.

Scotland may now be tied to a disastrous Westminster energy policy of nuclear waste and fracking, yet students were not powerless. They proved that significant local changes are both necessary and possible. There is much more that we can achieve while building towards independence. In fact these changes are vital to prove how politics can make life better and keeping hope alive.

Jimmy Reid in his rectorial address on Gilmorehill told that same student institution to “Reject the insidious pressures in society that would blunt your critical faculties to all that is happening around you, that would caution silence in the face of injustice lest you jeopardise your chances of promotion and self-advancement.”

Those are words for a post-referendum Scotland. We remain a movement for citizenship and justice – defined by a journey and not a single event.