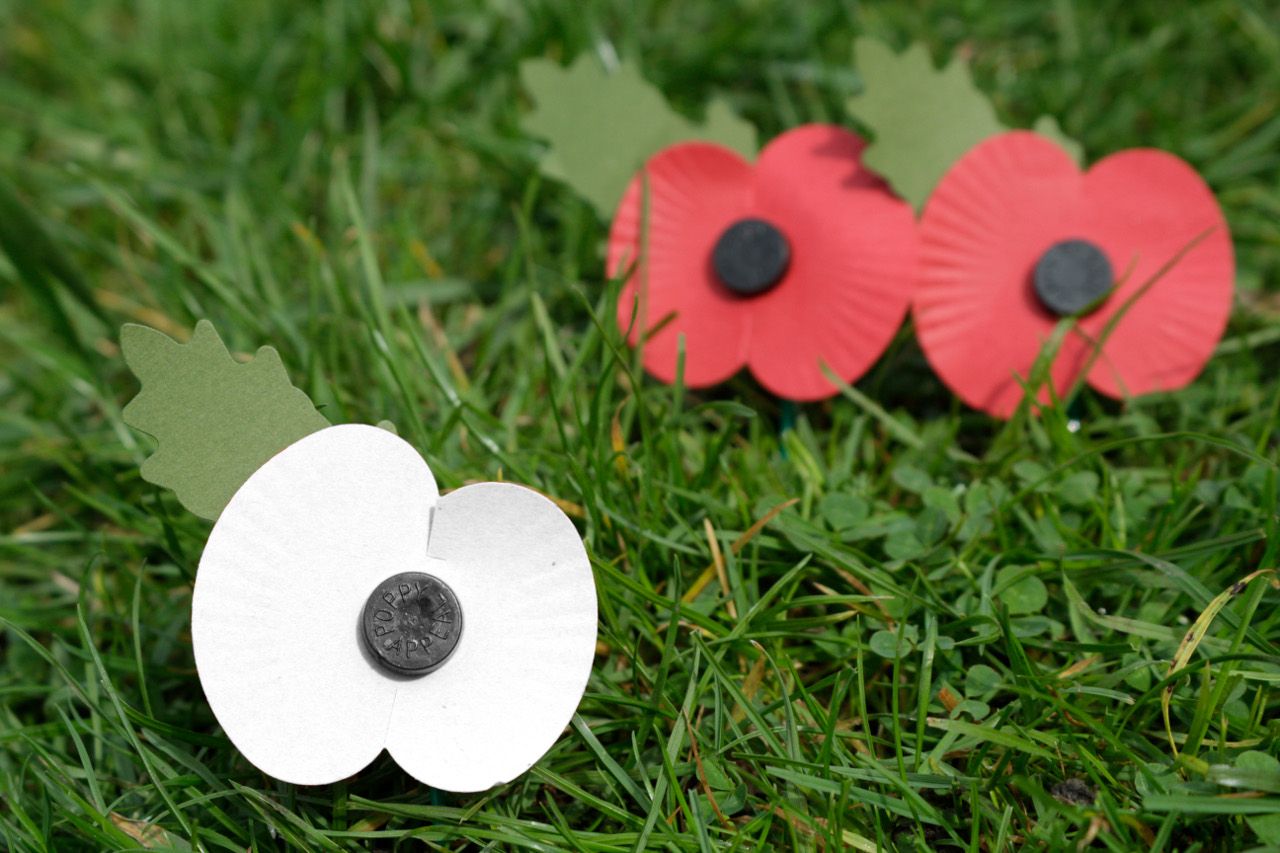 It’s 100 years since Europe descended into the madness of World War One and 75 years since the nightmare was repeated with the outbreak of World War Two. Today we remember all that we lost. The cost was so high, it is fitting that, before we go any further, we remember the loss of life and those who were directly affected. But I would like to talk here about what we won. The true legacy of the chaos of the world wars, the tangible prize that our forebears secured for us, is still with us today and we could complete the tribute to them by celebrating that legacy. We could be shouting it from the rooftops. But very few people are. Our government and media seem afraid even to mention it. Why?

It is easy to look back on the destruction unleashed during the world wars from a distance, through the black and white lens of documentary footage, or to flick on a BBC drama that brings the front line into the living room, so close that the mud and blood splash up on the screen. And yet something is still missing. Neither the dramas nor the documentaries, nor the politicians nor any journalists that I can find are making the connections that tell us what WWI and WWII really mean today. They are letting us down, because we are only getting what it was like back then, when we should also be asking, what’s it like now?

What good came out of the carnage? What did we win? What were our great-grandparents, grandparents and parents really fighting for?

I don’t have many political heroes but one of them is Stéphane Hessel, a man who answers these questions not just from the wartime generation’s point of view, but by bringing it right up to date. He was born in Germany in 1917. His Jewish family naturalised French in 1939 and Hessel fought in the French Resistance, surviving Buchenwald concentration camp and serving in De Gaulle’s Free French government during and after the war. In 1948, he observed the drafting of the Universal Declaration of Human Rights (he was there when the UK and USA made a failed push for a weaker ‘international’ rather than ‘universal’ declaration). Throughout his subsequent career as a French and UN diplomat, right up to his death in 2012, he campaigned tirelessly to ensure that what he calls the ‘true legacy’ of the world wars was honoured.

In 2010, when he was 93, Hessel published a short book that inspired two of our generation’s biggest political movements, the Indignados in 2011 and Occupy in 2012. It remains a key text for both. It is called Indignez-vous! and it would sit well on the bookshelf of anyone who wants to see a socially just independent or devo-max Scotland, just as it sits on 4.5 million other bookshelves worldwide. It calls for a revival of the type of economic and social democracy that lifted Britain, France and Germany out of the ashes of World War Two. What were the real prizes that our grandparents’ generation won for us? Well, among them, writes Hessel, are our universal welfare and social security systems and the Universal Declaration of Human Rights (in particular, Article 22) upon which those programmes are based. These advancements transformed our societies for the better, and their insistence on the fundamental dignity of human life everywhere has prevented us from rushing back into war against each other since then.

Yet today they are under attack from many of the politicians that we see laying poppies, and from the right-wing newspapers that laud Britain’s wartime generation every November only to spend the rest of the year dragging that legacy through the mud and cheering as they see it stripped to pieces. Austerity is the weapon they use (see below) while our party of UK government wants to take human rights out of the universal and back into the national domain.

But it is our legacy. Not theirs to take away. It belongs to everybody. I’ll let Hessel do the talking from here. He writes that the advances his generation made have “gone into reverse at an alarming rate. Kids, be careful, we have fought to secure what you’ve got. Now it’s up to you to defend, maintain and better it. They want to take it away from you. Don’t let them.”

How to stop them? He urges us to connect with the spirit of his generation and in particular with the indignation that motivated the French resistance. Rejecting apathy is key, he says, and crucial in itself, even if it is hard to know where to focus efforts in 2014:

“There is plenty to get indignant about if you look around. The dangers are not as apparent as a neighbouring country invading your land. But they are just as dangerous.”

One of those dangers is austerity, whose lie he unmasks: “They have the gall to tell us that the State cannot afford the costs of these programmes. But how can it be that there is insufficient money today to maintain and extend these achievements when the production of wealth has increased so greatly since the Liberation, a period in which Europe lay in ruins? It’s because the power of money, against which the Resistance fought so hard, has never been so great, so insolent and so egotistical, with its servants in the highest seats in the State. The gap between the richest and the poorest has never been so great, competition and the free flow of capital never so encouraged.”

Indignez-vous reminds us that the aim and practical achievement of the Free French government from 1944 was to “establish a true economic and social democracy that involved the removal of large-scale economic and financial feudalism for the management of the economy.” It was a system that strengthened French society after 1945 just as Britain’s did for us in the same interregnum, up to the 1970s, and it needs defenders today. Hessel urges us: “We, veterans of the Resistance and of the fighting forces of Free France, appeal to the young generation to revive and carry forwards the legacy of the Resistance and its ideals. We say to you: fill our shoes, get indignant! Those in positions of political, economic and intellectual influence, together with all of society, must not give up or be influenced by the current international dictatorship of the financial markets, which are such a threat to peace and democracy.”

Before the September 18th referendum, Better Together tried to capitalise on the emotional bonds that grew up between the Britons who fought together in the wars. Yes campaigners perhaps didn’t know what to do with them, since they are real and they imply complex and layered identities. But the fact is that the Yes campaign was the movement fighting for the powers to defend and extend the democratic achievements that our fighting forebears won, a priceless legacy that the British State seems hell bent on demolishing.

It is incumbent upon us to remember today, on Armistice Day, but how do we remember? Just by looking back? Or do we look around as well, deploying the perspective of the past so as to understand the present? I think that we ought to do both. The fight is not finished, and thanks to the generation that sacrificed so much in 1914-1918 and in 1939-1945, we don’t need to go to war to win it. Just all of us raise our voices.

Translations are variously Alasdair’s and those of Damion Searls and Alba Arrikha whose English version of Indignez-vous! is entitled Time for Outrage! It is published by Quartet Books (London, 2011).