Greg Moodie is a writer and graphic designer with an impressively ludicrous CV and a poor recollection of anything on it. Technically Dundonian, he says he graduated from the city’s Duncan of Jordanstone College of Art ‘before the invention of fire’ but that, like Vegas, what happened there stayed there. http://www.tonyboaks.com/ View all posts by Greg Moodie → 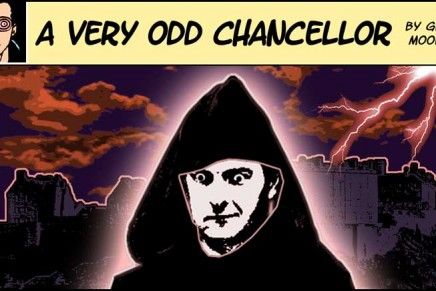 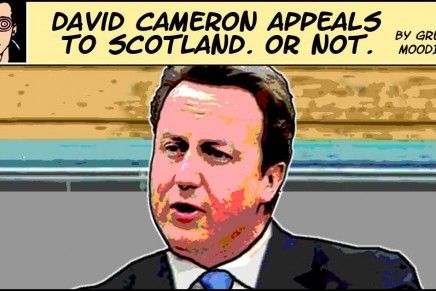 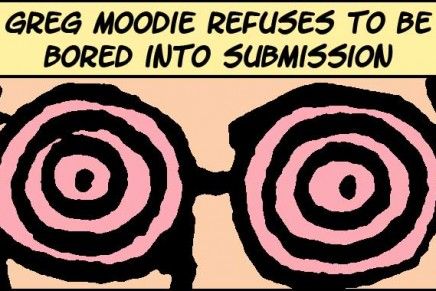