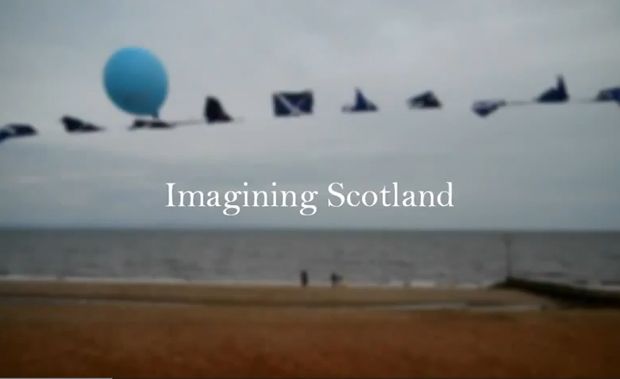 A new public art project; mapping the Scottish independence movement as it happens, in the words of ordinary people from across the country.

What I’m looking for is a couple of sentences or a short paragraph about why you support independence. Try not to get bogged down in statistics or economics or party politics – just say what you feel about the issue. Try to keep your reasons for independence meaningful, short and concise. I will be compiling the contributions into a large map of Scotland, capturing the political imagination of the movement.

Your contribution doesn’t need to be written in formal Queen’s English. Write in words that suit you – swear if you like – write whatever comes into your head. This is about expressing ourselves as a nation, in our own words.