Five weeks have now passed since the first instalment of my project ‘One Hundred Weeks of Scotland’, a series of images charting Scottish life, events and themes in the 100-week run-up to the Independence referendum. This 100-week period began with the signing of the Edinburgh Agreement between Holyrood and Westminster.

Children at a Halloween nursery party in Leith.

The first week saw images from a Hallowe’en party at an Edinburgh nursery (still one of my favourite images so far – it makes me laugh every time I look at it), a wrestling bout organised by Scottish actors Greg Hemphill (Chewin’ the Fat, Still Game) and Robert Florence (Burnistoun) at Oran Mor in Glasgow and finally some street performers from the Samhuinn Fire Festival which took place on the Lawnmarket in Edinburgh. Des McLean onstage and backstage at Kings Theatre Glasgow during run of ‘I, Tommy’. 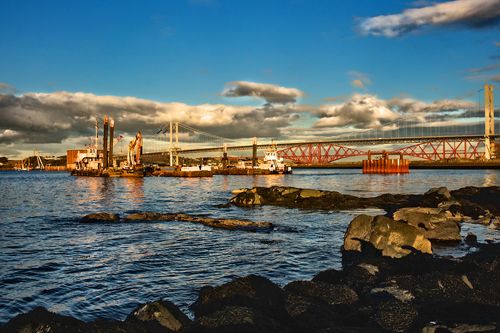 Construction of New Forth Bridge on the day the first permanent structure is built.

Week two saw an image of Des McLean backstage at the Kings Theatre in Glasgow where he was playing Tommy Sheridan and the hit show ‘I Tommy’. Next was an image of fireworks over Meadowbank Stadium in Edinburgh where I discovered that fireworks don’t actually go that high – it turned out I was higher than the explosions. The final image was of the on-going construction of the replacement Forth crossing on the day that the first permanent structure was put in place. A bride-to-be in the shadow of Edinburgh Castle. 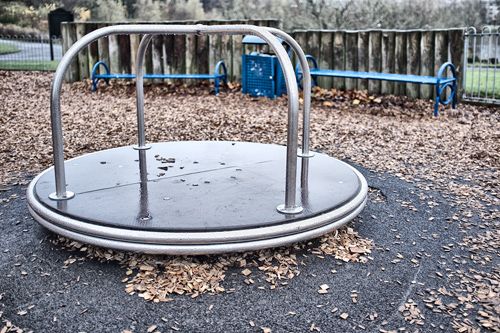 My favourite image from Week Three was of the underground Victorian reservoir in Stirlingshire. These incredible structures are normally full of drinking water for nearby towns (Stirling in this case) but are drained periodically to allow the stonework to be cleaned and inspected.  Also this week was an image of a bride-to-be in the shadow of Edinburgh castle and an image from the series ‘Park, Scotland, November. Rain’. 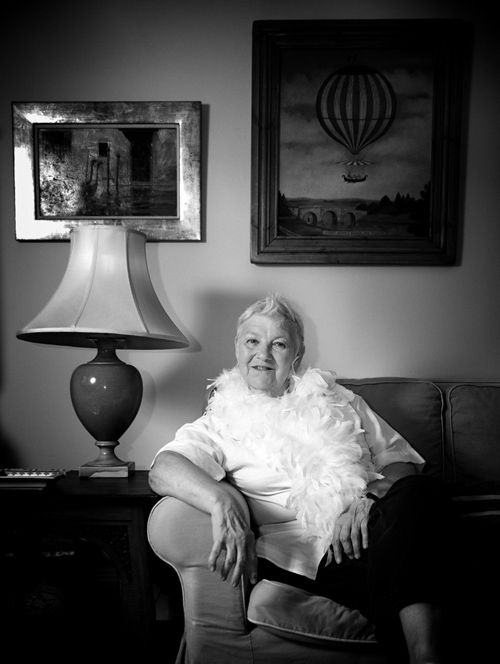 I decided to go for slightly different images for week four and published portraits of three of Scotland’s finest actors, Dave Anderson, Maureen Beattie and Eileen McCallum. These will be added to over time and form part of a series entitled ‘Magnetic North’

The Saltire being ridden on horseback from Athelstaneford to Haddington, East Lothian. Glencoe from the shore of Loch Leven.

The fifth week shows the inevitable approach of the Christmas period as artist Chris Rutterford begins painting the first portion of a 22ft Christmas display in the window of John Lewis in Edinburgh. Also an image from The Saltire Festival in East Lothian – here the flag is taken cross-country on horseback from the historical home of the Saltire in Athelstaneford to Haddington. The final image is a night shot toward Glencoe from the shore of Loch Leven.

So the first five weeks are done and only ninety-five remain!