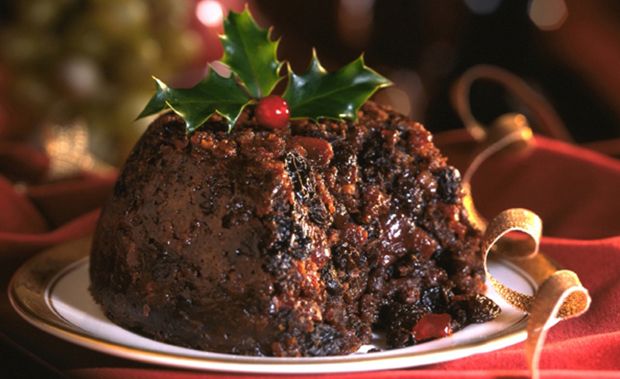 Tension has increased within the Independence debate after a Christmas pudding campaign row. The Westminster/Yes Scotland Christmas truce broke down after David Cameron called the proposed Independent Scottish pudding a ‘half-baked dish’. The row escalated further when Cameron announced his plans to appear in a ‘Great British Bake Off’ special where he will teach Scots to cook.

In a script for the show, seen by National Collective, Cameron presents five reasons to choose a Westminster pudding this Christmas:

The Yes Campaign have accused Cameron of spreading fear and uncertainty during a special family holiday. BBC Scotland, in the interests of balance, will broadcast a rival cookery program entitled ‘Blair in the Bakery’, where Blair Jenkins will provide arguments in favour of the Scottish dumpling. A transcript of the show includes the following points:

In a statement Blair Jenkins said,

Having a half-baked pudding is an opportunity. It means Scots can decide what kind of meal our society wants to eat. We will be in charge of the baking. Some Scots may want more sugar, some less: an independent pudding gives us the power to bake and responsibility for our own kitchen.”

“Scots need no cookery lessons from an out of touch Tory chef. Cameron needs to answer for his own distasteful mixture. Westminster puddings do not go down well in Scotland. Often Scots get pudding they didn’t ask for. The pudding is increasingly eaten by the richest, while the poorest are left with crumbs. I, and many other Scots, also find the plans to bake another generation of nuclear missiles inside Westminster puddings quite unappetising.”

Pudding polling finds that Scots are overwhelmingly in favour of pudding. When Scots are offered whisky or brandy on their pudding, support for an Independent pudding rises to 108%.”