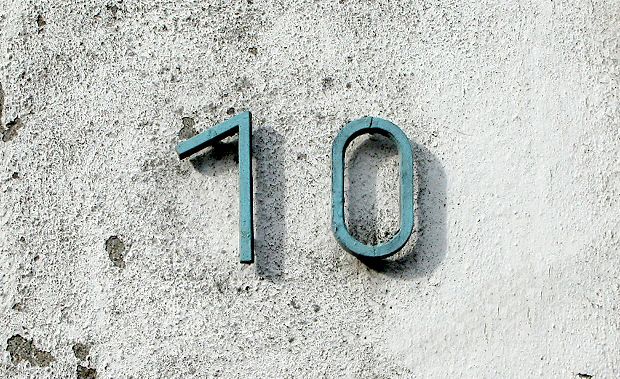 When we published our New Year’s Resolutions, we knew we weren’t being terribly original. The power of the list to convey advice in an accessible way is well known. Often, writing down the promises we make to ourselves is a good way of turning a promise into behavior.

But you don’t need to just take our advice. We’re republishing this piece, written in 1938 by D. Watson and I. MacRae, partially as a glance back at the long history that precedes us, but also because it reflects many of the points that we made at the beginning of 2013 – this advice is timeless.

Of course, there are differences. As we have demonstrated, not all supporters of independence identify with ‘Nationalism’, and we are a movement, not a single party. We don’t need to remind you to treat England with respect. And the idea that there could be trams in Edinburgh seems faintly ridiculous to us now. But the rest of it is worth a look.

1. Don’t force your Nationalism upon people. They will avoid you next time.

2. Don’t bore them with long arguments in which they show little interest.

3. Don’t embarrass them by loud controversy in tram-cars and public places. (Especially in Edinburgh where people travel silent.)

4. Don’t use dishonest arguments. There are plenty of honest ones.

5. Don’t use facts or figures you are not sure of. Be accurate.

6. Don’t give the impression that you are a monomaniac about Nationalism. You will exert more influence if you have an intelligent interest in the world at large.

7. Don’t talk with dislike or contempt of England. That is silly; it misrepresents Scottish Nationalism, and it does no good.

8. Don’t treat other people or their arguments with scorn or assume that they are actuated by bad faith.

9. Don’t take up a factious attitude within the Party. Grave harm has been done in the past by the publicity which a malicious press has given to our disagreements – often over trifles.

10. Don’t be discouraged if the walls of Jericho do not fall at the first blast of the trumpet.