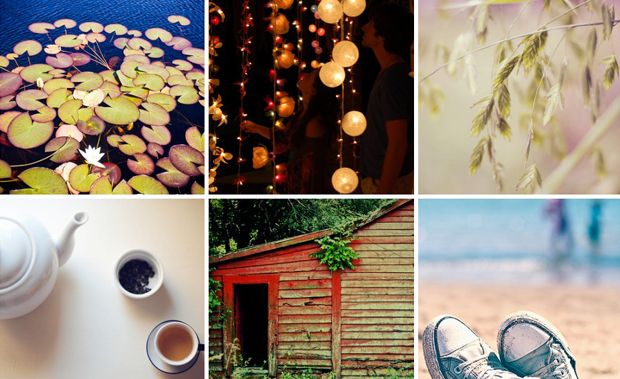 The Better Together campaign has launched its strongest defence of the Union yet, warning that an independent Scotland will no longer be allowed to call things ‘things’.

Speaking on the BBC’s Newsnight programme, Better Together’s Alistair Darling argued, ‘Alex Salmond is pursuing a separatist agenda into the unknown, which means Scots don’t have a clue what’s going to happen about defence, our status in the EU, or even what things are going to be called.’

Pressed by Gordon Brewer on this last point, Darling gestured towards the table in front of them.  ‘Well look, three hundred years of shared history in the Union means that everyone, from Lands End to John O’Groats, can agree that this is called a table.  But what’s it going to be called in an independent Scotland?  A ‘yorrok’?  A ‘mogrump’?  This glass of water could become a ‘deerg’ of ‘klot-juice’ for all we know.  It’s these very uncertainties which are worrying Scots about separatism.’

When the SNP’s John Swinney replied that a table will still be called a ‘table’ in an independent Scotland, he was challenged by the Conservatives’ Ruth Davidson.  ‘Have the SNP checked that with EU lawyers?  In Germany it’s called ‘einen Tisch’.  In Italy it’s ‘una tabella’.  In Spain it’s ‘una mesa’.  Does Alex Salmond seriously think the EU will just automatically allow him to keep on calling it a table?  What kind of independence is this anyway, when Scotland has to ask permission from Brussels to keep on calling things ‘things’?

The overwhelming legal evidence does indeed seem to bear out the Better Together campaign’s point.  When asked if a table is called in Italy ‘una tabella’ several top European lawyers were able to confirm that it is true.

‘It all adds up to another very bad day for the SNP,’ said Labour’s Margaret Curran.  ‘Scots will be appalled to know that they might no longer be able to communicate with their friends and family in the rest of the UK about simple things like tables or glasses of water.  Why break the thousands of strong, traditional links between our nations, of which this is just one?  It might mean, for example, that the next James Bond film is called in Scotland The Unicorn House Rowing Team Adventure or the Olympics renamed, ‘The Fud Games’!  Is that really what most Scots want?

Willie Rennie, of the Scottish Liberal Democrats, has backed up the claim.  ‘Alex Salmond thinks that, after independence, we can just wave a magic wand and things will still be called ‘things’.  He forgets the painstaking process we’ll have to go through.  There are over two million words in the dictionary.  European lawyers will have a field day going through all of them, one by one, in order to check that they can still be called by that name.  How much is that going to cost exactly?’

The offical response from the Yes campaign is that, ‘An independent Scotland fully intends for English to remain its first language.’  Darling, however, was quick to attack the SNP’s weak position here: ‘How could Salmond call Scotland independent when our ‘first language’ would be that of another country?  It’s preposterous.  The English language will remain with England, it’s as simple as that.  Fact is, we don’t know what language Scotland will be using because the SNP haven’t invented one yet.’

Editorial, p.7 – ‘Will Scotland one day be called Fred?’

Click here for more from The Scottish Daily Scare.