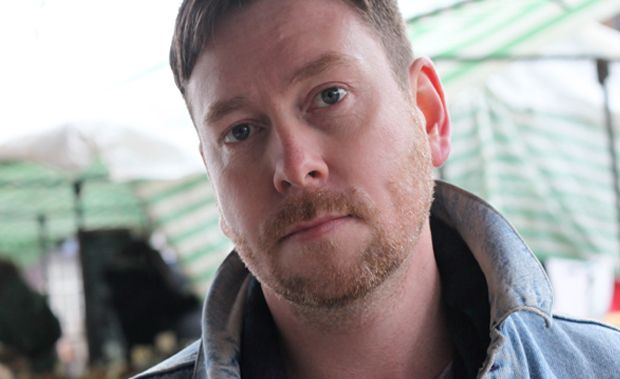 Working under his middle names, Robb Mcrae, Andy was born in Edinburgh, Scotland and currently lives in London, England, Andy is a photographer and an architect. Working in 5×4 large format, digital and polaroid mediums he has been taking photographs since around the age of nine.

His photographic work stems in many circumstances from an assessment of the found built environment and how that environment is used by its inhabitants, both human and animal.

A fully trained architect, he studied within the collaborative multi-disciplinary atmosphere found at Edinburgh College of Art, Scotland before taking his diploma at the Royal Danish Academy of Fine Art in Copenhagen, Denmark. He completed his professional studies at the Bartlett School of Architecture, University College London.

My maternal grandfather was an SNP activist for many years through the 1960s, 70s and 80s. It was suggested on a number of occasions that he stand for parliament in Edinburgh North but he always declined as he did not want to be a politician. Growing up I had no idea whom my parents, brother or wider relatives voted for; we were not a politically indoctrinated family. My dad passed away a little over a year ago. With the sharpening of focus that comes from knowing you have a limited time left with someone, some light was shed on wider topics. I’m now more aware of my family’s varying political preferences. Some vote SNP. Many vote Conservative. Others, Liberal. A few, Labour. My point is that I have developed an opinion on my own, an opinion which is not doggedly tied to a particular party, but which is resolutely tied to a point of view.

I believe that the people who inhabit the part of the planet called Scotland, within the environment found there, with the resources available, they, are the best placed people on earth to assess, discuss and decide what is best for them, their society, their culture, their land, their sea. It is they who should be ultimately responsible for their own priorities, their own actions, their own representation to the wider audience, their own custodianship of the natural world which hosts them.

I do not for one second think Independence will make Scotland some nirvana where everything is beautiful, where everything is nice. Issues common to other parts of the world as well as those felt more acutely in Scotland be they social, cultural, economic or environmental will not evaporate overnight with a Yes vote. By handing control to those who live there, however, it is more likely that those issues will receive a more holistic and fuller level of attention and, ultimately, hopefully, a resolution.

In my lifetime I was fortunate to be just old enough to vote in the 1997 general election and the subsequent devolution referendum where I voted Yes, Yes. I think the effect of devolution on Scotland has been astonishing. The re-establishment of the Scottish Parliament has, in my view, provided the society and culture with a point of focus and coalescence which had been missing for too long. If Scotland can be metaphorically seen as a body, with its own distinct legal and educational systems, national church, theatre, opera and sporting teams, then a body needs a head; a head to think with, eyes to see with, ears to listen with, a mouth with which to speak. Whilst the Scots Parliament is that head, its current, limited powers do not enable a full or just articulation of the animated body upon which it subsists.

In architecture, the creative discipline which I best know, devolution has been an accelerant, where the quality of attention, research, ideas, design and construction have only blossomed and matured since 1999. By having a policy on architecture, rarer than it sounds, the Scottish Government (of all successive party colours) has enlivened discussion and practice. Progressive discourse and its built realisation is not now confined to the major urban centres but manifests, just as decisively if not more so, in smaller cities, towns and rural and island communities. Devolution has at once enabled more attention to be paid locally whilst simultaneously enhancing Scotland’s presence and engagement internationally. It is this which offers the impetus and reward to innovate and improve. Independence, which would allow Scotland to be fully seen on the world stage, would only encourage quality further.

I have lived, studied and worked in other countries. In Australia. In Denmark. In England. It is not from a blind, predetermined disposition that I support Independence for Scotland. The society and culture demand it. It is only by again being an independent country that the vital expression of this society and culture, of these people, of this place, can find full flight. 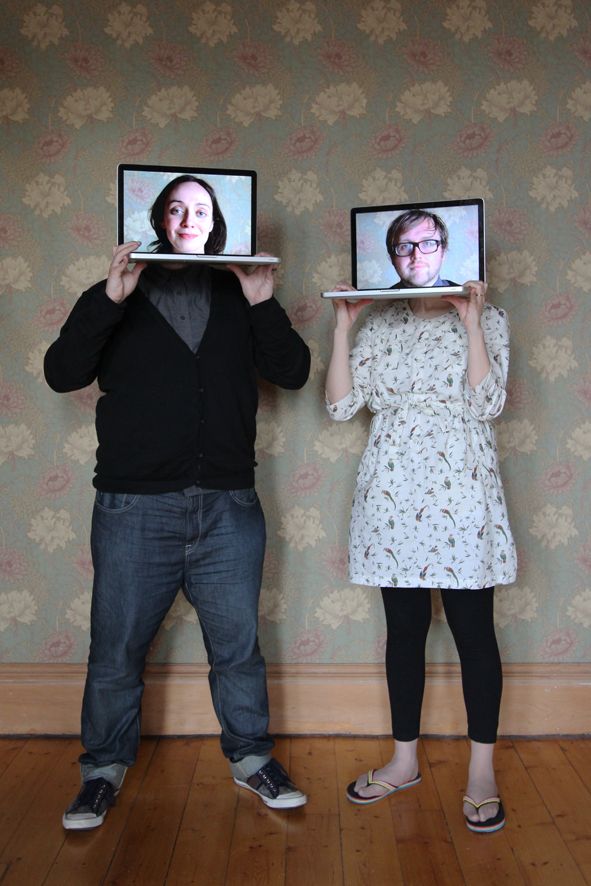 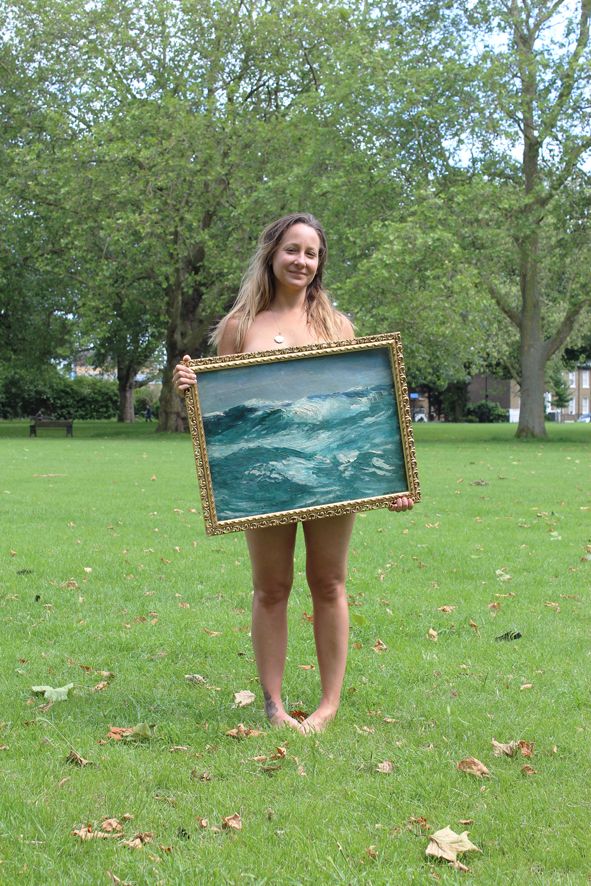 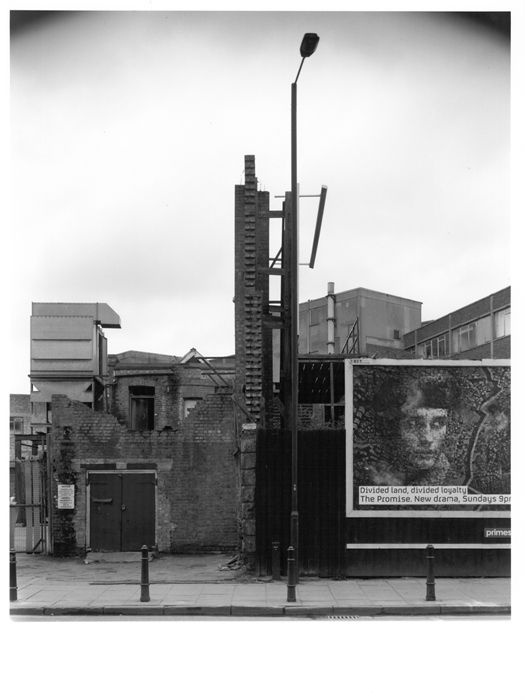