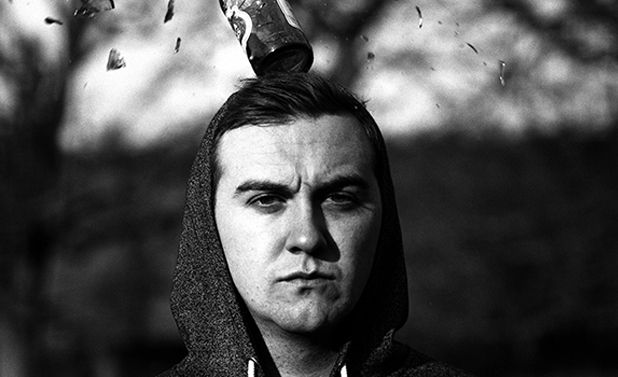 The sun always shines in Dundee, at least by Scottish standards with more days of sunshine than any other city in the country. It is also blessed with a thriving cultural scene, the coming of the V&A a major coup, and with unique opportunities in the sciences and IT industries. The graduation of 290 students – the largest annual exhibition Dundee has hosted – shows an art college at Duncan of Jordanstone filled with ambition and diversity and at home in this engaging city.

Without question the students whose work fills the light drenched industrial spaces are influenced by their surroundings with work rooted in landscape and modern cultural concerns –  graphic and product design students appear particularly receptive to harnessing the power of social media, fine art students displaying more reticence in its omnipresence. 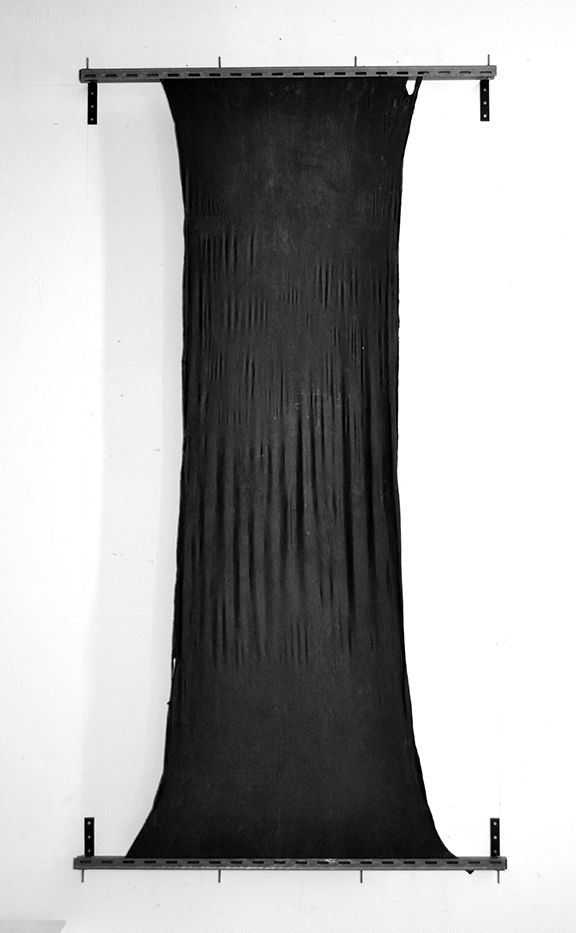 Of particular note is the work of Ross Weryk, an evocative exploration of the pain and submission felt by a patient through interaction with medical situation. In a city dominated by its hospital, Weryk employs material and sound in addition to his own body to evoke the powerful discomfort those undergoing surgery feel. Building on an obsession with the power of plastic surgery and the recent loss of his mother to cancer the artist creates works and spaces of great power. Film of the artist having his own blood drawn begins a journey through a series of spaces powerfully united by the sound of his own music project, the work has an overwhelmingly creepy nature, forcing my own shadow on the separating curtain to cause me concern. We end in a space in which material is stretched as a surgeon would skin, before exiting passed a cold, clinical plastic curtain. Uncomfortable.

Jonny Lyons work appears to come from an equally obsessive personality but one of a more boyish nature. Beautifully crafted objects of boyhood destruction – guns, saws, bazookas are made and explored. The dangerous becomes beauty, the joy of playing with friends is emphasised by the craft in making. What the artist describes as “functioning sculptures” are exhibited alongside large scale analogue prints of the moments of function. The black and white imagery of bottles being shot to pieces atop unflinching faces shows an artist (and friends) enjoying their craft and living out childhood ideas. 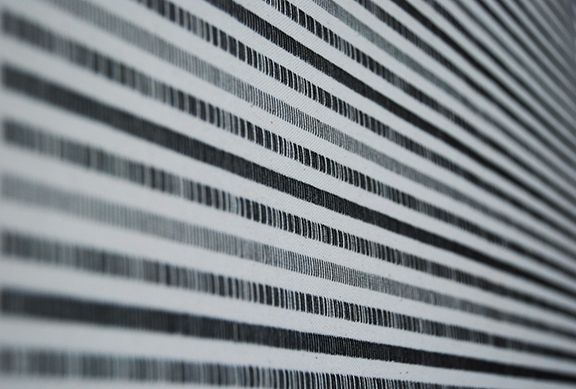 The work of Gabriele Jogelaite also shows a gifted interest in craft, in this instance through the making of marks. A series of pieces – drawing, printmaking, glass, sculpture, – offer the artist a space to explore a complex subject matter of conditions of order/disorder, understanding, identity, composition and form. The pieces developed through this rigorous practice evoke landscapes, volumes, lines of paths or indeed the sea and skies that surround us. 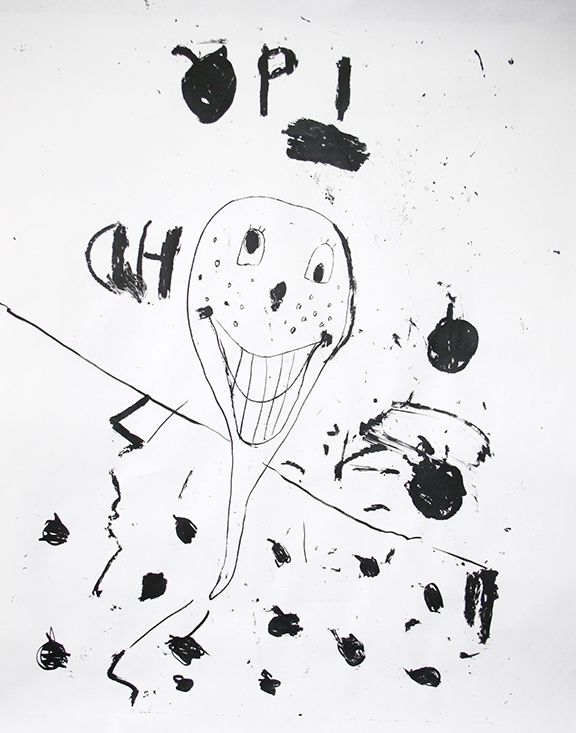 Amongst the adjoining corridors contain work of more joy and interest, Jack Paton and Dorian Braun’s cutting of a log in a ten metre studio with a five metre saw offers a tremendous smell and soothing rhythmic sound. A perfect companion to the panoramic views of the Tay. As we move around the school works across departments provide continuing interest and interaction with nature, Megan McGinley‘s jewellery emerges from her time spent in coastal locations across the north of Scotland. Found objects gain narratives and become individual stories enhanced by the artists careful hand. A beauty emerges from the combination of materials of rich colour and texture. Another student powerfully connected to her surroundings is Gemma Mathieson from the interesting Art, Philosophy, Contemporary Practices. Exploring the personal connection between individual and place, Mathieson made numerous journeys through the landscape near Glenmore Lodge always finishing at the same place. Five prints emerge each taken on a different journey. Hung across a wall each is printed upon specific hand made paper, the journey and its weather condition charted, with an ambition to return the art to the natural condition from where it came to be. Another engaging with the Scottish landscape, albeit that of the urban, is Eilidh O’Fee, who presents ‘The Town’, one of the many forgotten idealist worlds of 1960s architectural manifestos. Today’s ‘town’ is described through delightfully humorous, observant drawings charting the social malaise affecting everyday life. We witness the harsh realities of centrally planned utopias which have collapsed to reveal decrepit Bingo Halls, Greggs the Bakers and “S(A)LUT VINO”. This is the Scotland the beautiful landscapes of Mathieson’s world wallpapers over.

It is then interesting to move into the Matthew Building where the final-year architecture students embark upon a useful critique of the current utopian change affecting the city of Dundee. Students spent a semester on a thoroughly researched and implemented masterplan which is expressed by a large scale model and clear visual imagery. Students have then placed buildings throughout the plan with architectural ideas placing the new V&A development in an entirely different context. The students proposals for buildings as diverse as hotel, rail station, library and comic-book museum offer opportunity to explore various interesting architectural devices.

Duncan of Jordanstone was eloquently described to me by one student as a places where students are free and able to choose their own path and benefit from not being pigeon holed. The work on display is a credit to this way of making art, and long may the school and its students enjoy the rewards of it.