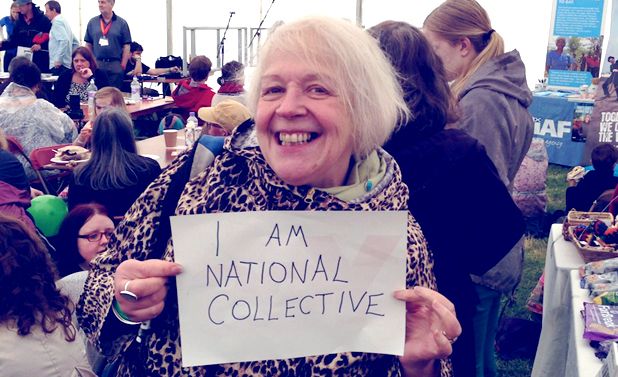 This weekend National Collective ran our first campaign stall at the Solas Festival in Perth. For those of you who don’t know Solas, it’s a three-day summer solstice celebration of the arts, particularly focusing on folk music and spoken word. Far from being an ordinary music festival, Solas actively encourages debate on Scotland’s future through a series of workshops, presentations and panel debates. The theme of this year’s festival was ‘Imagination State’. We liked that. The independence referendum is the perfect opportunity for us to re-imagine what Scotland could and should be.

In the spirit of equal footing we were placed directly adjacent to the No campaign stall. Over the course of the weekend we received numerous comments both from decided and undecided people, saying we had a more colourful, creative, grassroots presence than the corporate cleanliness of Better Together. We used wish trees, and our own range of National Collective badges which seemed to be worn by just about everyone by the end of the festival. Children were coming up to have a look because “It looks cool”. Some people might dismiss that, because children are too young to know anything about politics, but children are the experts in knowing what looks visually exciting and what doesn’t. That’s important.

People were genuinely interested in hearing the artistic and cultural case for independence, and they wanted to hear it from ordinary folk, not from politicians. There were some people who approached us who were already committed Yes voters, but what we’re really proud of is just how many undecided people we managed to speak to. One woman in particular, who spoke to both the Yes and No stalls, later approached us to thank us for speaking to her like normal human beings, instead of speaking like political robots. In the past year I have tried to attend as many Yes stalls as I can. I used to think it was all about telling people how to vote, and mimicking the language of politicians, but over time I’ve realised it’s far more engaging to ask people what their own thoughts are. Yes stalls should not be about telling people how to vote, but actually having human conversations about emotions and feelings. Several people said to me: “I’m inclined to vote Yes, just emotionally, but I know that’s probably a stupid reason.” I was keen to reassure them it wasn’t stupid at all. It’s perfectly healthy and natural to have instincts about these things, and probably a far better way of engaging with the debate than getting bogged down in endless discussion about money.

Finance wasn’t completely absent from our minds, however. We took the opportunity to remind our social media followers who is financing the No campaign with a cheeky wee #donorgate notice. See below. 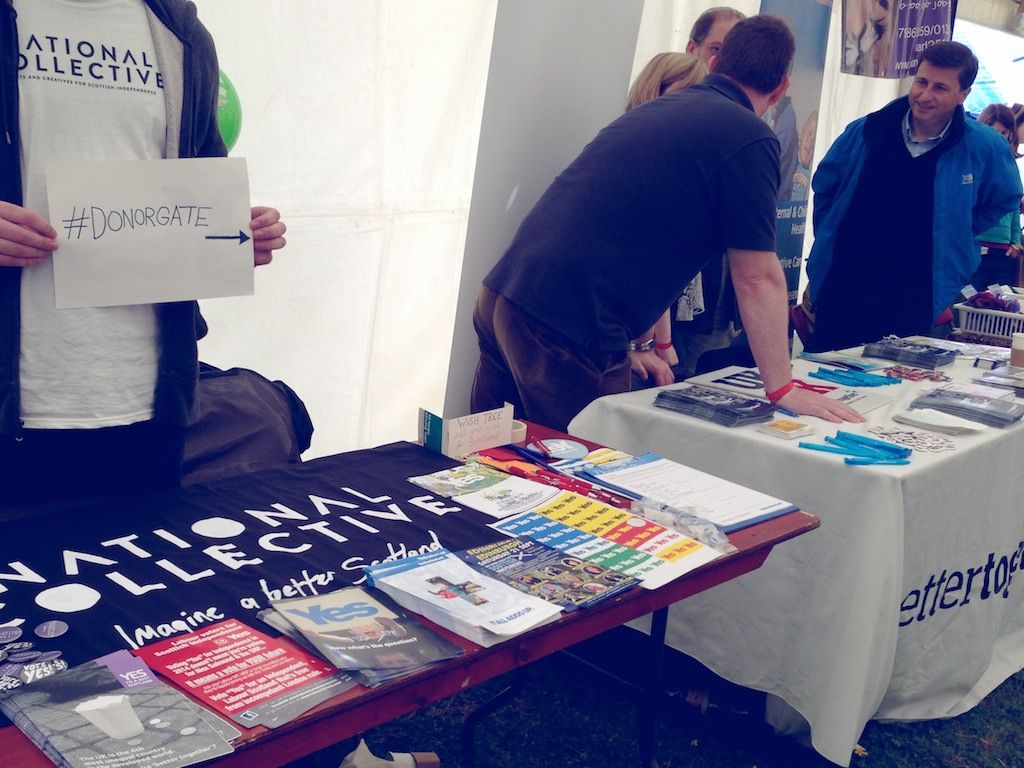 For me, the highlight of Solas was seeing headline act (and National Collective supporter) Karine Polwart performing on the main stage. There’s something about the way music is intertwined with storytelling that really makes you listen. It was also fantastic to hear our national makar, Liz Lochhead, performing at some of the spoken word events, and to see the likes of Gerry Hassan, Andy Wightman and Radical Independence discussing the future of the country.

We left Solas on Sunday evening, convinced that Scotland was beginning to tell its own story again. 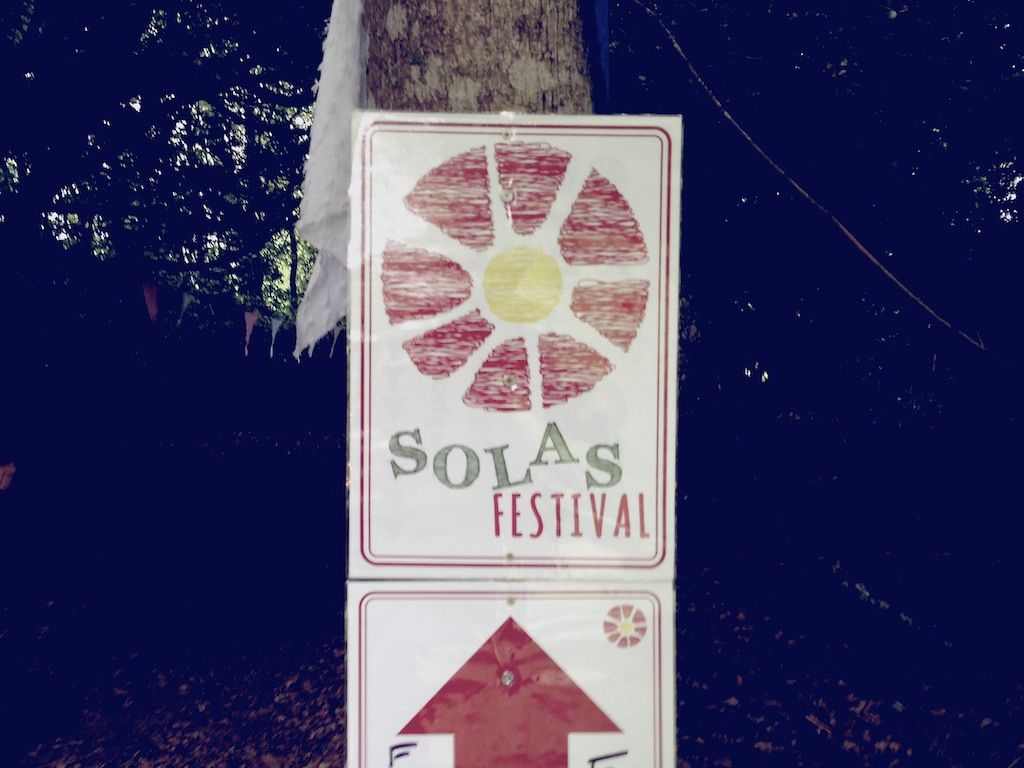 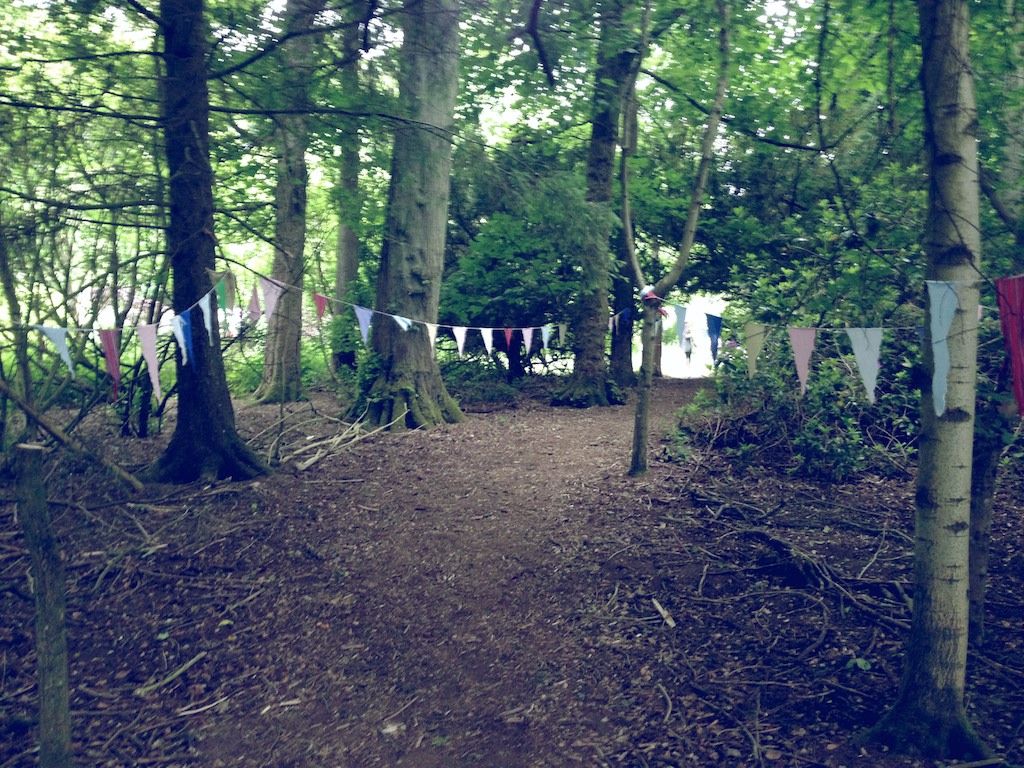 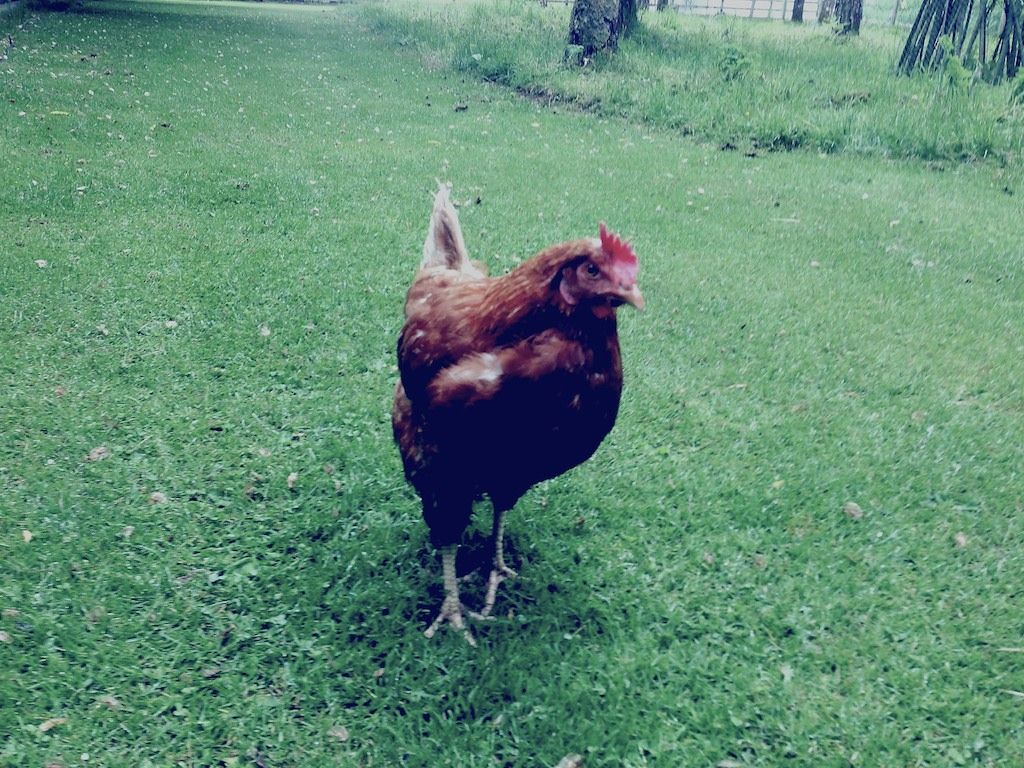 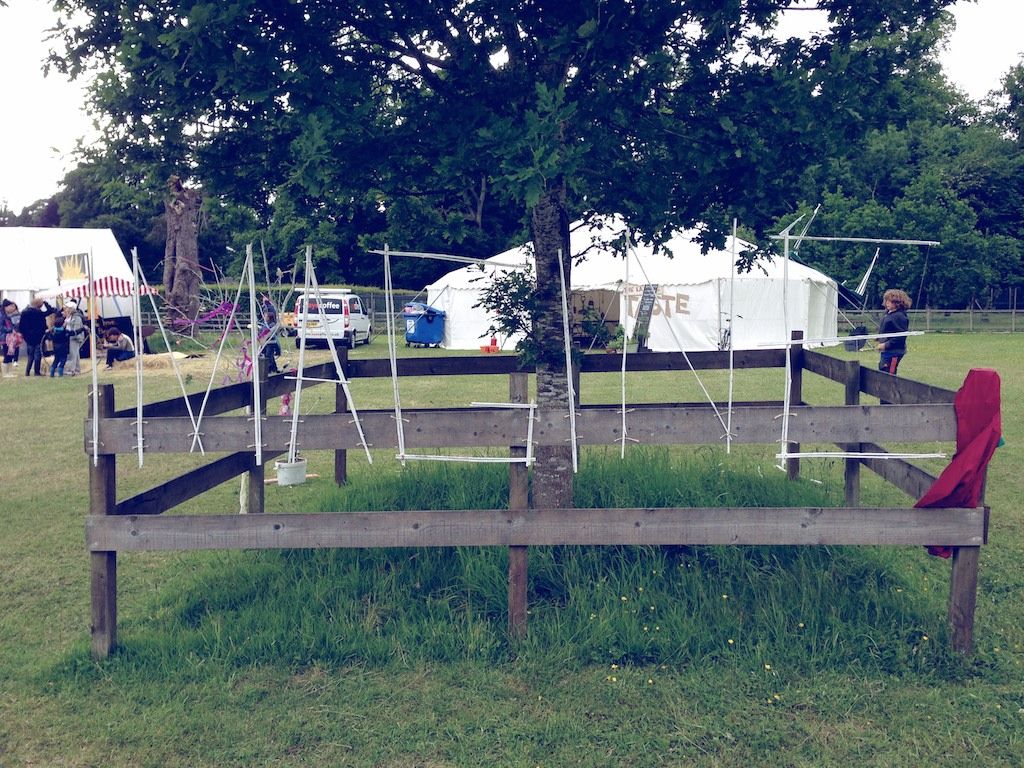 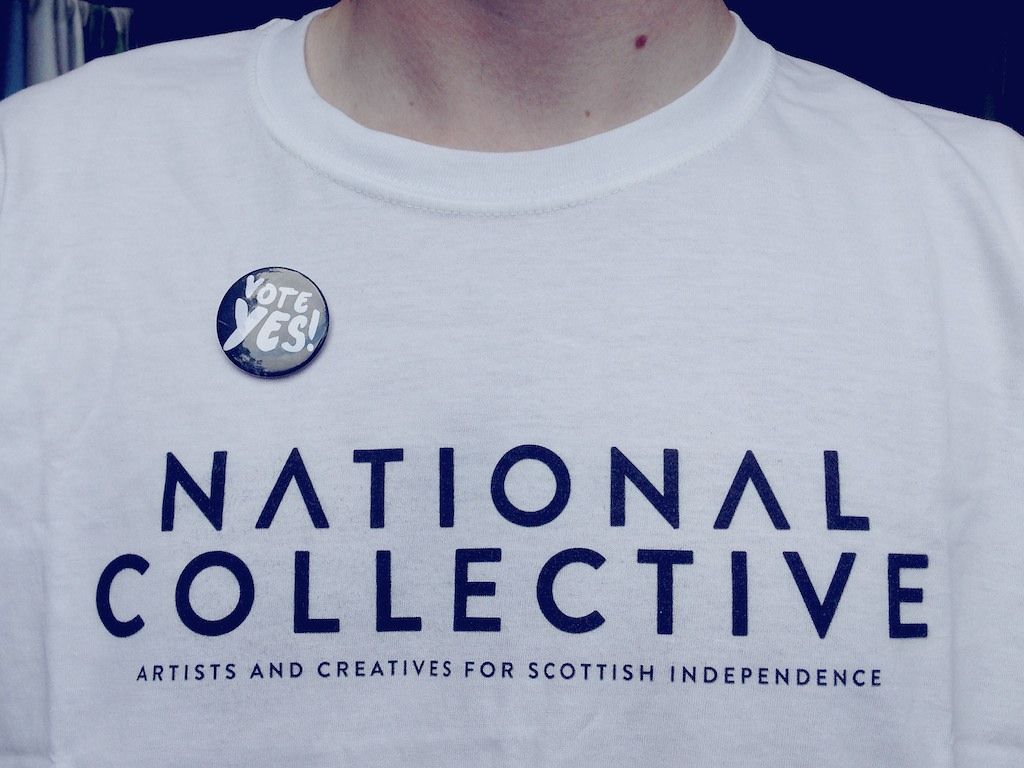 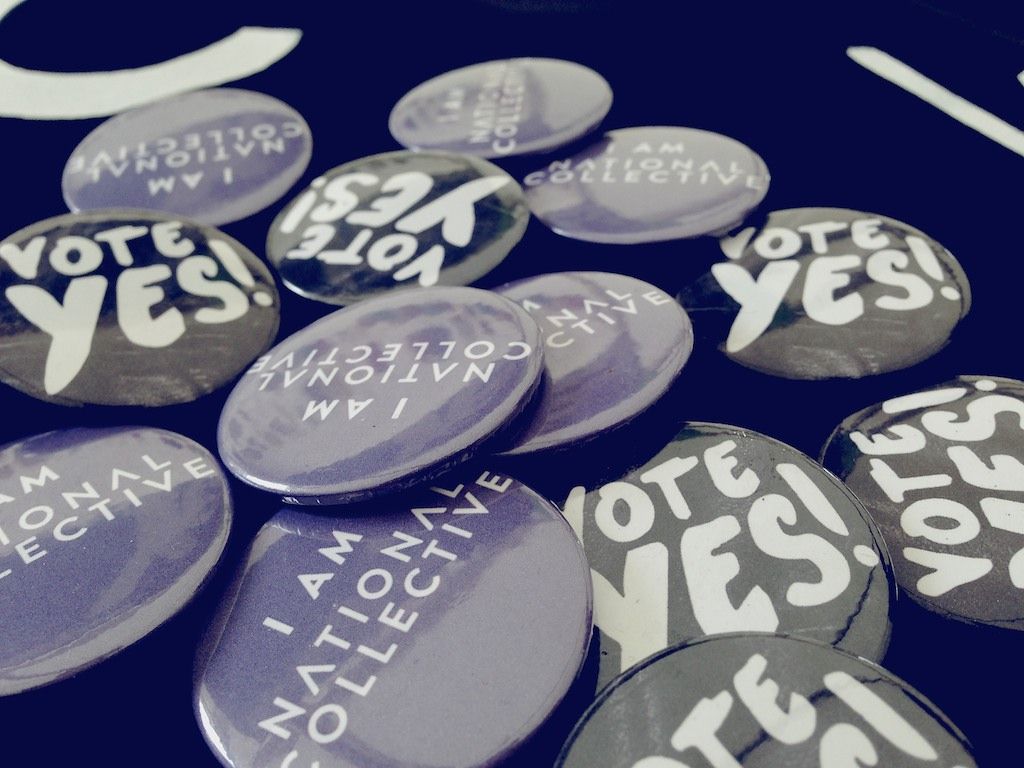 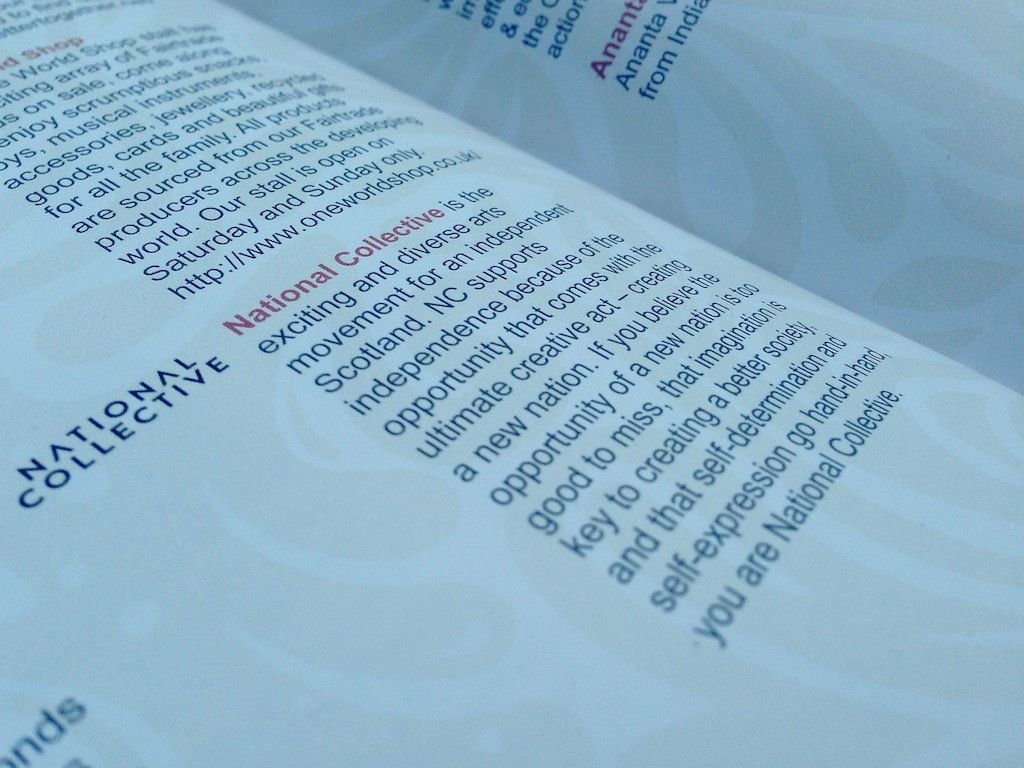 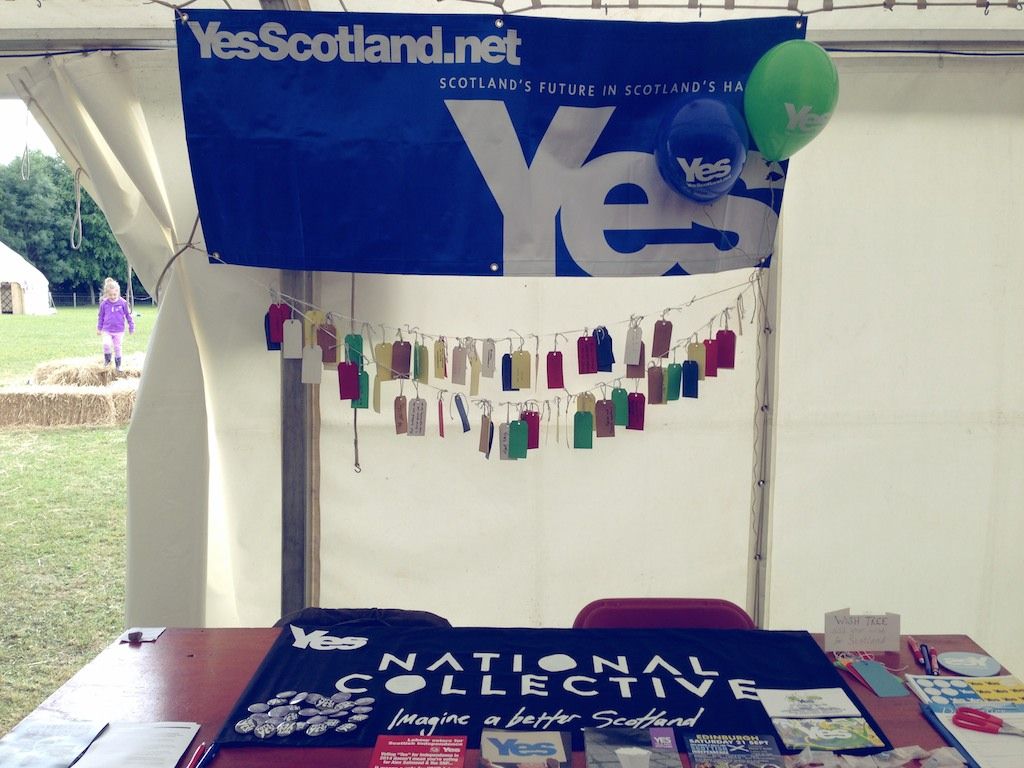 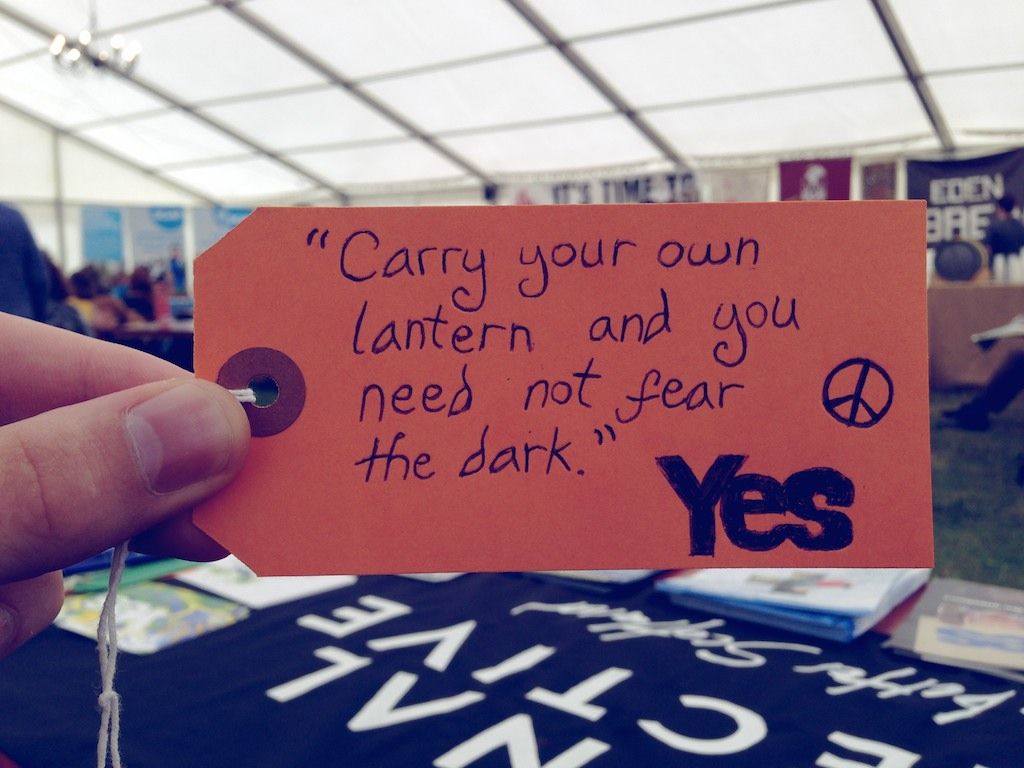 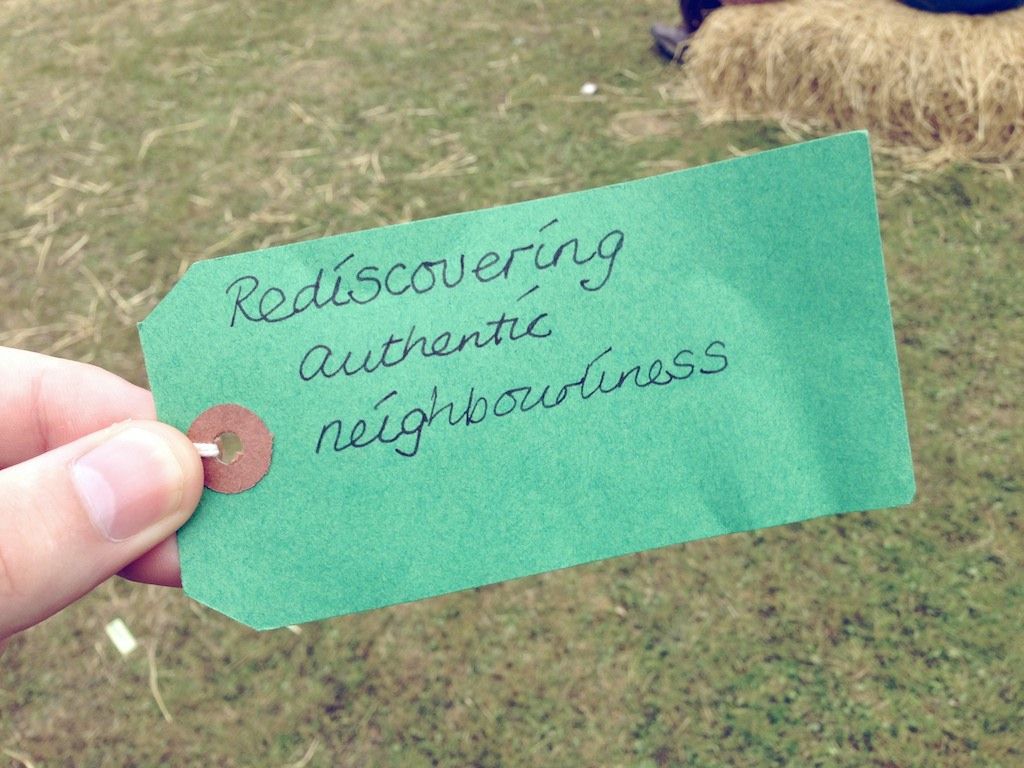 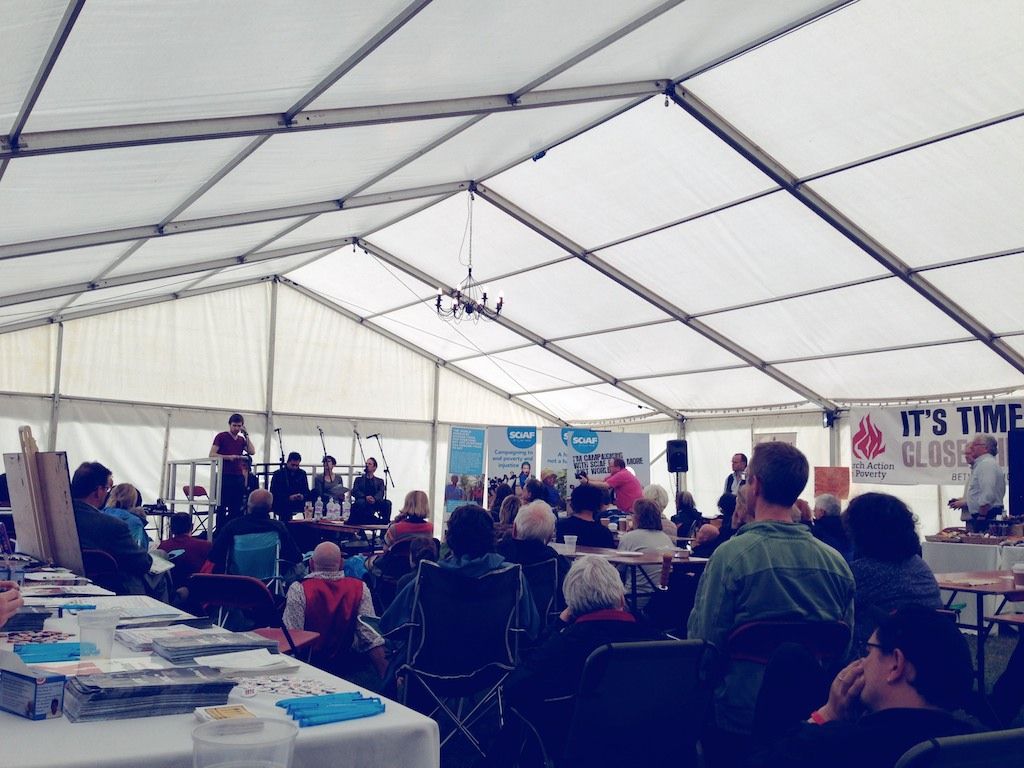 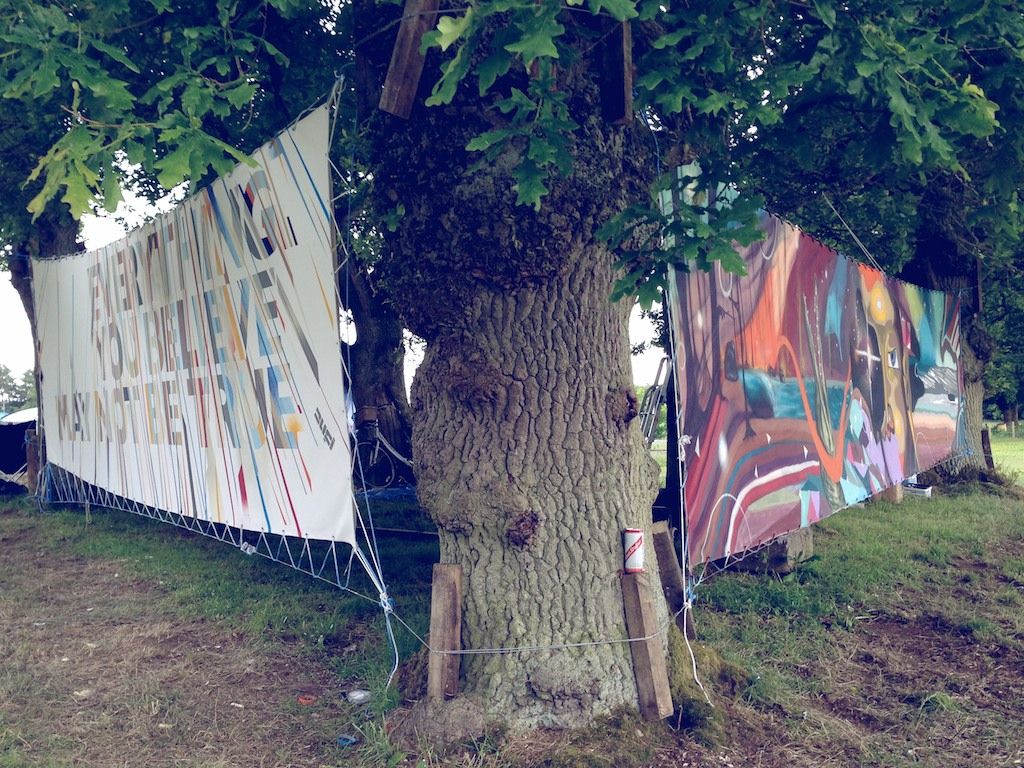