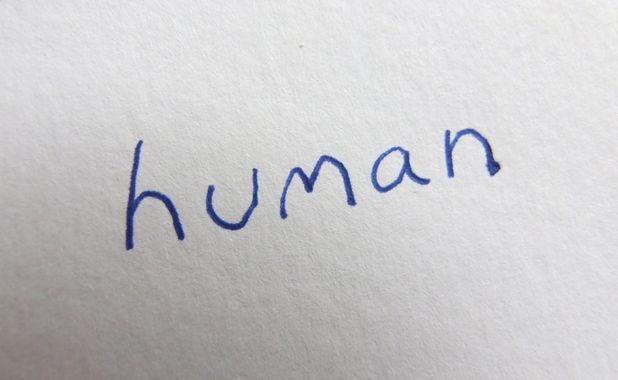 Time and time again I find myself reflecting on the notion of Britishness against the backdrop of the Scottish independence referendum.

This is, after all, a debate about where power will lie and where decisions will be taken, and not a debate about what our identity is – something that referendums can  never have any substantial impact on.

I’ve argued in the past, for instance, that no aspect of Britishness, other than the passport, is under threat from independence, and indeed that Britishness could flourish post-independence.

Yet many people on the No side insist on repeating the mantra that independence would force a choice between being Scottish and British, and that being a part of the UK allows us to be both. Just recently, Alistair Darling, chair of the Better Together campaign, argued that:

His party leader, Ed Miliband, has also got in on the act, last year saying:

In Scotland, the narrow nationalists of the SNP pose a false choice. They ask: are you Scottish or British? I say you can be both.”

I genuinely do not understand this. Why would there be a forced choice post-independence between the two identities, but not just now within the UK?

And, more importantly, how precisely would this choice manifest itself? How, never mind why, would an independent Scottish Government enforce it? By doing surveys? By asking people to renounce passports? By evicting anyone who felt British from the new Scotland? Is that honestly what the No camp believe might happen? If so, they are in a terrifyingly deluded place.

Of course, it’s all hypothetical, because no such choice will be desirable, required or indeed faintly possible. That’s because identity is a personal, collective thing that has next to nothing to do with what country you’re a citizen of. After all, as Alistair Darling says, people feel Scottish and British just now – and if identity depended on where you held citizenship, then nobody would call themselves Scottish.

Let’s take the example of Darling’s fellow No traveller, my local MP Danny Alexander. In a recent defence of Britain’s interests in the European Union, he said:

I am a Highlander, a proud Scot, a patriotic Brit and a European. In a modern outward looking country these identities work together, and we are stronger because they do.”

It’s great stuff, because I would say the same thing. I too am a Highlander, Scot, Brit and European, all to very much greater or lesser extents. Identity is a wonderful thing precisely because of its diversity and patchwork nature.

But let’s try to pigeonhole these types of identity, just for a moment, into three categories:

Sub-state identities – that is, identities that are geographically smaller and narrower than the country of which we hold citizenship. In this category, I’d put labels like Invernessian, Highlander, Scot and others.

State identity – this is the one identity we have through being a citizen of a country. In my case, obviously (and we’ll leave aside the UK/Britain pedantry for the moment), that is British.

Supra-state identities – these are identities that we share with others beyond our national borders. I’d claim European, Esperantist (it’s more than a language – it’s a global identity), perhaps even human, white person, male, and Christian.

The point of that list is to show that whatever country you live in, whatever your state of citizenship is, you’ll always have identities that are above and below the level of that citizenship. None of those identities, if sincerely held, can be disputed or removed. Indeed, attempts to do so are often likely to strengthen them.

So why the false choice between Scottish and British after independence? The No camp are basically arguing that the following scenario is possible…

…but the following scenario is impossible:

Can someone please explain why?