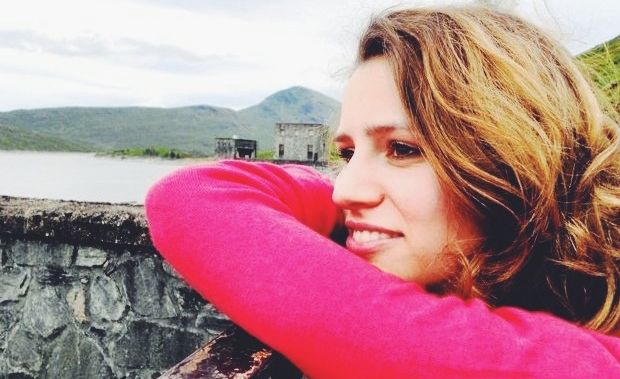 The flourishing of National Collective is testament to the fact that people respond positively to movements that remain true to their grassroots. By empowering individuals and communities, welcoming diversity and creating a platform for artists and creatives to engage with the independence campaign, National Collective continues to reach new audiences and connect new communities.

The addition of the rapidly growing TradYES last month is testament to a model that works. Here we created a powerful rallying point for those in the traditional arts community to join the conversation, to feel valued as part of the wider campaign and to add their voices to the wider cultural call for independence. The group now has a steadily growing virtual community on Facebook (reaching over 800 members within weeks) and a growing following on Twitter. This is significant for a community that has struggled for recognition and often finds itself on the periphery of mainstream culture. While TradYES certainly adds value to the collective campaign for independence, it also develops an awareness of the value of the traditional arts in wider culture.

TradYES believes that creative arts inspired by a rich cultural soil of tradition have huge untapped potential to foster local participation and inspire the democratic imagination. Below is a selection of testimonial quotes from our growing collective of voices, from stalwarts of the previous generations to the young voices of the future. In essence, engaging with tradition is a fundamentally democratic act; and in a Scotland which has never known true democracy, it becomes a vital one. That’s why our shared songs, stories, music and dance are integral to who were are, and who we want to be. They are our enduring promise to ourselves and to our children that a better future is possible.

“Next year, the carrying stream of tradition will arrive at a unique place. For the first time in history, people in Scotland will have an opportunity to do more than simply cope. We will have the chance to make our aspirations for genuine and meaningful democracy, kept alive in story and song, into the wellspring of a new future. 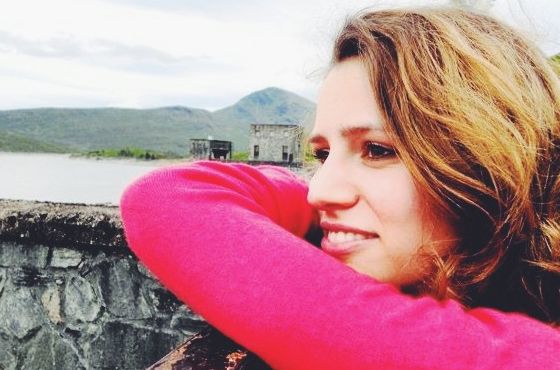 As an ethnologist a good rule is to “dig where you stand”. Where we have such a rich soil of cultural tradition and heritage this is where we should start – with our own culture.  I want to see Scottish literature taught in schools, Gaelic offered in schools throughout the Highlands and traditional music as part of the school music curriculum alongside classical music education. Why give children recorders when you can give them penny whistles and chanters instead? Why introduce them to Chaucer, Coleridge or Wordsworth and not to Henryson, Dunbar, MacDiarmid or MacLean?

“Political discourses on nationhood are intrinsically linked to debates on literature, tradition and the representation of our identity. I hope to see a nation confident in ourselves and our own culture. A Scotland which continues to acknowledge our roots, but also looks forward to the future and outward to international links across the globe.” Tradition is inherently open to change – a story is transformed by its tellers and listeners each time it is told. This is why the traditional arts have such potential for communicating, making connections and bringing people together. Tradition is more of a conversation than a performance.

“Having the confidence to change, to leave behind things that don’t work, and to create something new in its place, are the very things which make a tradition survive.

“I will be voting Yes next year in a similar spirit – a yes vote is an opportunity for the people of Scotland to being telling a new kind of cultural and political story, to begin changing where we are now into somewhere we’d rather be – somewhere our individual voices can contribute to the conversation about what happens next.” 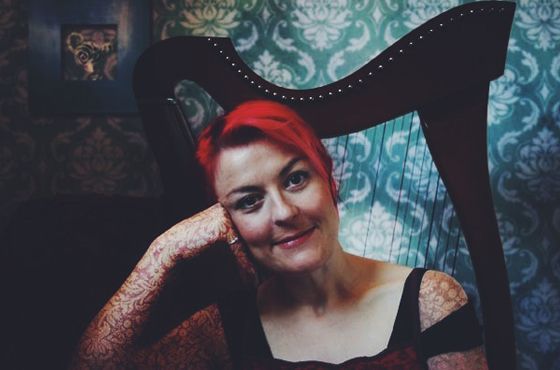 My whole world is based in and on Scotland, music old and new, the culture and traditions, the land and the people. I believe Scotland can govern itself. I believe we will be stronger for it. It takes confidence and belief in ourselves to vote yes. I have that confidence. Scotland is the home of my wee girl and I want her to flourish in a country rich in the abundant natural resources within the country and ourselves as a people. I believe in free healthcare, free education, nuclear disarmament and I believe my and my child’s vote should count.” 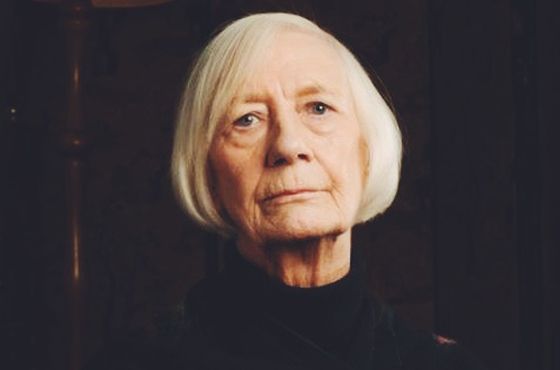 Dolina MacLennan (who performed in ‘Cheviot, The Stag And The Black Black Oil‘), actress, singer and long-time supporter of Scottish independence:

Why am I voting Yes? Because I love my Country — I love the way we welcome the World to be part of our Country. My Nationalism is International. I would want a Free Scotland to extend our arms (not nuclear arms) across the world and say “This is a Country of Peace.” I love my heritage. It’s my Birthright. Most of all, I owe it to the stalwarts who went before, and to the present and NEXT generation. We can do it. WE ARE GOING TO DO IT. There is no alternative.” Singer Sheena Wellington (who reconvened the Scottish Parliament in 1999) invoked the wonderful sentiment expressed in the poem by Ian Crichton Smith, ‘The Beginning of a New Song’:

Let our three-voiced country
sing in a new world
joining the other rivers without dogma,
but with friendliness to all around her.

Let her new river shine on a day
that is fresh and glittering and contemporary;

Let it be true to itself and to its origins
inventive, original, philosophical,
its institutions mirror its beauty;
then without shame we can esteem ourselves.”

National Collective TradYES is setting up local groups across the country and making exciting progress with plans for a programme of events in the run up to the referendum. Look out for us at the March and Rally for Scottish Independence in Edinburgh on the 21st September 2013 where National Collective presents a fantastic mix of top-class trad musicians and singers for a very special performance. Not to be missed!