21. Darling of the Conference Alistair Darling, the former Trotskyite deemed too dangerous for the Labour party is cheered to the rafters at a Tory conference. The one time Labour Chancellor of the Exchequer left observers in little doubt as to who was really pulling his strings. And his cosy chat with Annabel the unlikely love story of 2013. 19. Hanging on the telephone They thought they had stumbled upon an incredible new method of campaigning. They sent text messages to hundreds of thousands of people across Scotland urging them to become part of the ‘Project Fear’ campaign (more on that later…) What they didn’t consider was the fact that they may have needed permission from the recipients to send these text messages. 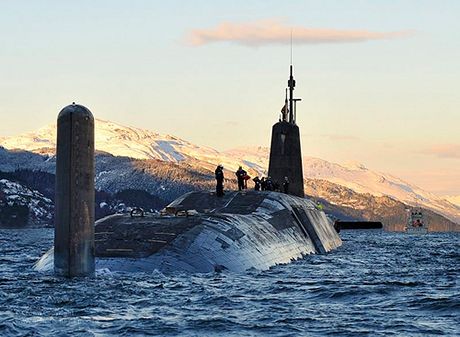 This bizarre proposal from the MoD, in their attempts to maintain Weapons of Mass Destruction in Scottish waters at all costs, would have meant annexing the Faslane Naval Base where Trident is currently stationed. However, even No.10 thought this was an absurd idea… 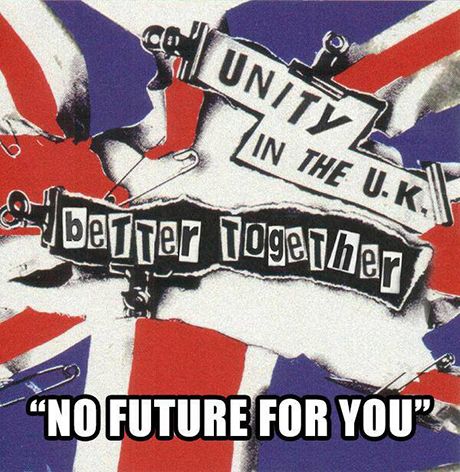 When you support a society which is comfortable kettling student protests, avoid utilising the imagery of anarchic punk. Ok: adjective. ‘satisfactory but not exceptionally or especially good.’ 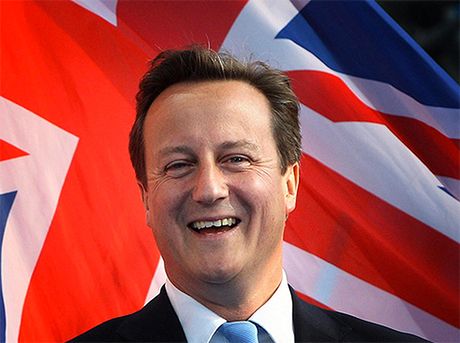 Head of the No government, David ‘campaign with every fibre of my being’ Cameron refuses to debate the head of the Yes government.

It’s quite simple this one, but we better spell it out anyway in case some folks don’t understand. Alistair Darling is desperate to debate Alex Salmond, who is claimed to be the head of the Yes Campaign. Except he isn’t. Salmond’s opposite number is David Cameron, leader of the Government that is trying to prevent independence. Why won’t he debate Salmond? Maybe he should just send Michael Gove instead. He’s popular, right? 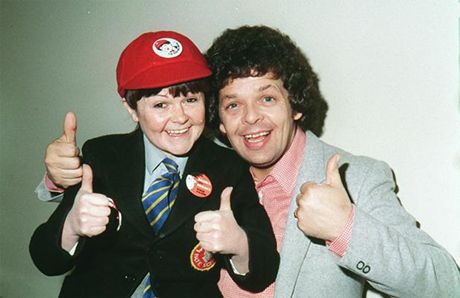 A series of high profile interventions from weel kent faces over 2013 bolstered the case for the Union.

The Krankies (who don’t live here) Better Together campaigner and UK government minister Jo Swinson made the substantial claim that an independent Scotland would result in roaming charges for using your mobile phone when in England, Wales or Northern Ireland. She seemed blissfully unaware that just days previously, the EU had set about the process of abolishing roaming charges across the continent. Oh well, I’m sure this government knows what they’re doing… Fed up of the No arguments? You should be, Better Together have spent the whole year saying the same thing, just with a different headline. (And probably best not to pick arguments the coalition government disagree on… Remember how the Lib Dems want to join the Euro?)

Do you think Alistair Darling is in favour of a Eurozone style currency union? Read this…

Salmond currency union ‘blown out the water’ by own strategy chief

The currency question: A roundup of what the experts say

What the experts say

Why let Salmond gamble with your money

No Reply, No Plan B

Nationalist plans on currency and tax are falling apart Bring UK banking system to meltdown and then claim Scotland couldn’t afford to survive a banking system meltdown. Also see pensions, NHS, higher education…what will they willingly destroy in 2014 to try to save the Union? When you point a finger at someone, there are always three pointing back at you.

5. Sold down the River Shipbuilding in Scotland can only be safe by remaining part of the UK and securing those lucrative defence contracts, right? What’s that? Thousands of jobs cuts across Scottish yards?

The future of shipbuilding on the Clyde Having complained for months that the electorate require information to make an informed choice in the referendum, Better Together set a new speed reading record with Chairman Alistair Darling managing to fit in all 670 pages within moments of its release. Needless to say he said it didn’t contain any information or answer any of his questions, and didn’t mention Doctor Who even once. Michael Moore finds himself sacked for the more ‘attacking approach’ of ‘Bruiser’ Alistair Carmichael. Everyone forgot to tell him that to keep such a nickname you can’t go running to teacher at the first sign of trouble. A Tory Donor. Questionable business deals. A blue screen. Mogwai. A meltdown at Better Together HQ. And a group of troublesome artists standing up to the world’s largest oil trading company, and winning.

Since April, the membership of National Collective has leapt to nearly 2,000 and counting and our website traffic has gone through the roof. Biggest gaffe of 2013.