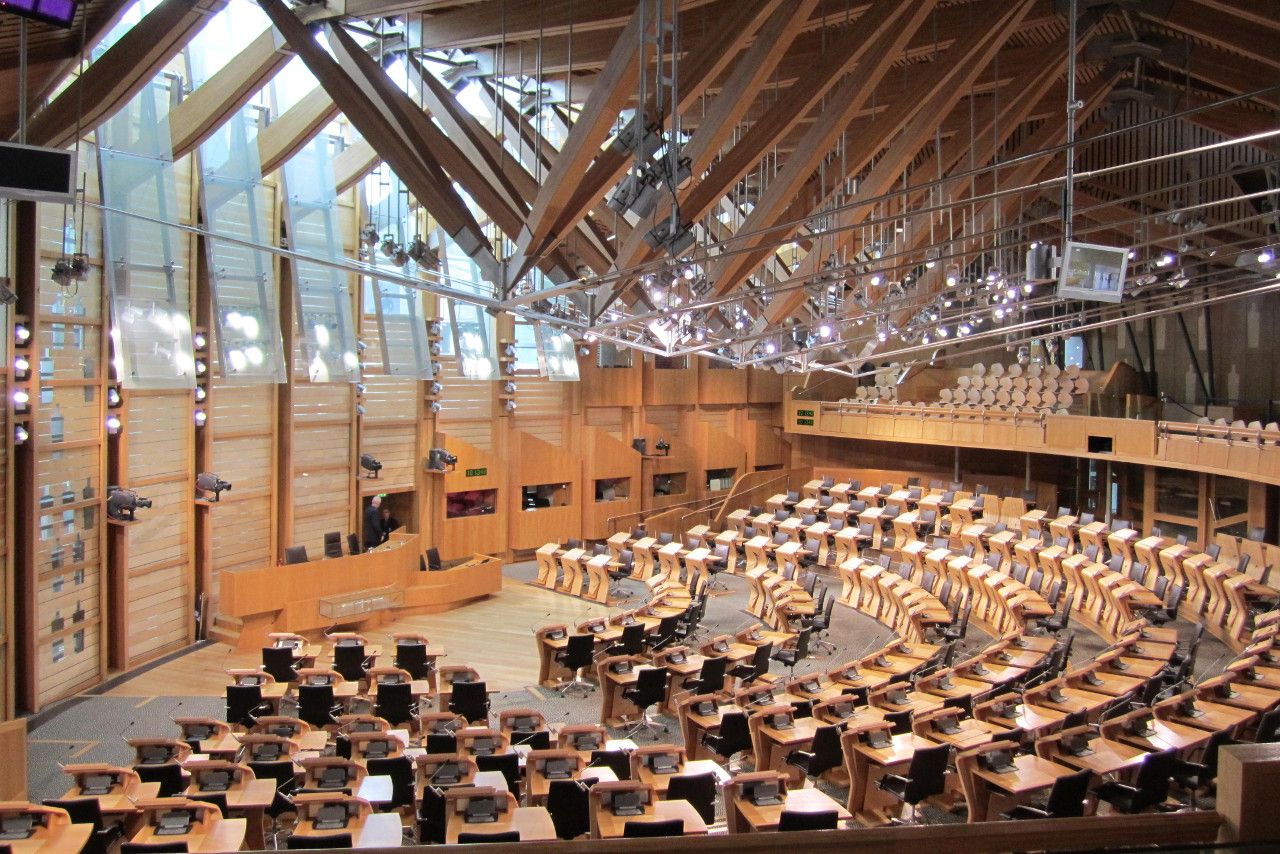 Looks like some introductions are in order. My name is Samuel Best and I am a writer and one of the editors of Octavius, based just outside Glasgow. National Collective got in touch after my short story Quilt was published in The List’s independence special and asked me to write a column based loosely on independence and the arts scene. How loosely, we’ll see.

So to continue this introduction, I thought I’d start with the basics.

While how an independent Scotland might look is being debated to nosebleed-inducing levels on Twitter, it’s pretty clear how Scotland within the UK is going to look – everything private, with children living on the streets while Westminster paves itself with gold. I’m not one to go in for the ‘this is what Scotland will be like in 2016’ thinking, myself. Sure, I have an idea of how I’d like things run – heavy on human and animal rights, peaceful international relations, maybe we could try and get everyone a job or something – but when it comes to why I’m voting Yes it’s actually pretty simple. As things are, Scotland doesn’t elect its own government.

Yeah, we have the parliament in Edinburgh, but let’s face it, when your Mum and Dad give you a fiver to take to the sweetie shop you’re hardly grown up, are you? Or, to put it another way, Holyrood is like the auntie who sometimes takes care of you. She’s got a wee bit of power, sure, she’s your mum’s sister, but she’s not quite the same as the parents, is she? They’re the boss. No, I’m after full on ‘if everyone voted for this politician then that’s the one who gets into power’ sort of politics. Crazy, radical stuff, I know. I’m probably on some sort of watchlist.

I remember the first time I went to Edinburgh by myself. I grew up in a town just outside Falkirk and, let me tell you, going to Edinburgh with your pals for the first time was an absolute thrill. No parents, just us and the big city. Now, years later, I’m pretty used to going to Edinburgh. Every now and then I take a wrong turn but I like to think I know my way around alright. And I reckon that’s what a Yes result will be like. Waving our parents off at the door and doing it all by ourselves.

There will be mistakes, of course there will – I bought some pretty awful CDs on my first trip to Edinburgh and once came home with a t-shirt that was a size too big – but the same way I was always told to ask for directions if I ever got lost, we’ve got friends in good places. Lots of them. Iceland, for example. We seem pretty pally with Iceland, and they’re a country who are too busy concentrating on running 100% on renewable energy to bother with guns and sending their sons and daughters to fight in other countries. Those are the kind of people I want on my team.

And who would turn us away, really? We’d be the new kid at school, a bit nervous and shy, but we’d sit down and do the intro. Hi, I’m Scotland and I’m loaded, make arguably the best whisky in the world, and like nothing better than hurling myself around a dancefloor until my arms are bruised every January 25th. Simply put, we’re a hoot. We’d make friends fast.

What about England after a Yes? Ah, yeah. Here’s the thing – I like England. Much of my family is English. We’ve been nipping across the border for generations, by all accounts. But more importantly, I like England and the English the same way I like all countries and their people. I’m not a bigot. Everyone knows xenophobia isn’t smart. And sure enough, everyone I ever speak to about England says they like it too. So, by my own research, I don’t think there’s going to be problems. Hating other nationalities simply isn’t our bag up here. I mean, to go back to Iceland, sure they might have ruined a few holidays in 2010, and bar that one guy, there’s no ill-will on these shores. To be honest, we’re all too busy trying to get the nuclear weapons out of our water to go around trying to pick countries to use them on. I mean, who’s got the time, eh?

So while it’s all well and good looking ahead and getting excited about what Scotland could look like (Where are we going to put all that oil? Who’ll do the passport checks at Hadrian’s Wall? Will Iceland lend us a volcano to heat our water too?), I just like thinking about what it might feel like to vote in 2016 knowing that we alone get to decide how we run things here. And if we elect a Tory government I’ll say fine, if that’s what Scotland wants, so be it. Who knows, maybe this would give our parties the perfect chance to evaluate themselves and redefine what they stand for (Labour, I’m looking at you). We could have real, left – centre – right choice. Imagine that. All the parties believing different things, catering for everyone on the spectrum.

That’s what it’s all about, really, isn’t it? Democracy? Representing a country in parliament the same way it’s reflected out on the streets and in our homes? So there, it’s that simple. Voting on September 18th is important, and really, really matters. The results will affect us massively either way. If it’s a Yes, the elections in 2016 will affect us just as much. And then the ones in 2020. And so on and so on, the way it should be. And if it’s a No I suppose we can all sit back and not bother. I mean, voting … bleugh. It’s such a hassle, isn’t it? Going all that way just to tick a box to decide who controls the country. Christ, what if you see someone you know? God, that’s the worst isn’t it? You’re in a rush but they want to hang around and chat. Ugh, politics. Maybe we would be better off without independence after all.