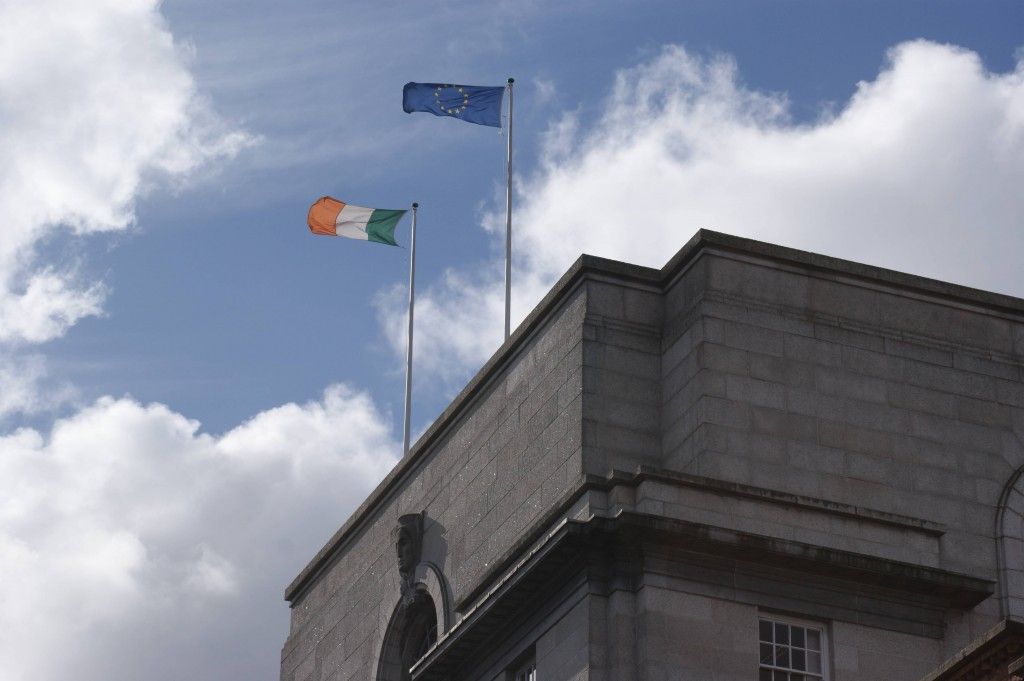 An independent Scotland would be well placed to form an alliance with Ireland within the European Union, according to Dr. Paul Gillespie.

Gillespie, who is the former Foreign Editor at The Irish Times and lectures in European politics – says that “Scotland could become an Irish ally in the new EU setting”.

He continued, in an interview with National Collective, by saying that “There would be great support for an independent Scotland from Ireland. There would be sympathy and solidarity.”

Dr. Gillespie also backed the 18-month timetable for negotiations as set out by the Scottish Government. “They [negotiations] will be settled. In terms of the timetable, politicians will respond to that. It is doable.”

He also stated that a smooth transition to EU membership would be supported in Ireland and the rest of Europe: “I think the Irish Government would want to see that.  The Spanish Foreign Minister said that he saw the distinct issue in the UK as different from the Spanish situation.”

However, his suggestion that the rest of the UK would also have to negotiate new arrangement with Brussels would pose a challenge to Westminster parties. David Cameron does not want to enter discussions over the EU until after May 2015. Irrespective of the outcome of the referendum, Dr. Gillespie welcomed the independence debate as an opportunity to rejuvenate cooperation between the two countries. “Scottish-Irish links have been dormant for too long. Whatever the result, this process will wake them up. That’s a good thing.”

Ireland and Scotland would share many common interests within the European Union including pushing for reform of the Common Agricultural Policy and the Common Fisheries Policy, as well as promoting trade in areas such as food, drink and tourism.

It suggested that Scottish independence would change relationships between the nations with limited disruption. The threat of Westminster taking the UK out of the European Union is a source of far greater concern in Ireland, according to the report.

Gillespie told National Collective “The bigger impact is considered to be the UK departure from the EU because of its impact on bilateral relations: the Irish border would become the EU border. That would be really disruptive.”

If the rest of the UK did vote to leave the European Union following Scottish independence this would add to the importance of Irish-Scottish links.

“If the remainder of the UK withdrew from the EU, Scotland would become a major partner as a small, English speaking state with a good many over-lapping interests with Ireland.

Gillespie’s comments follow those of Prime Minister David Cameron, who said that Westminster would support a smooth transition to full EU membership for an independent Scotland. However, Westminster has so far refused to approach the European Commission for legal advice on this matter.