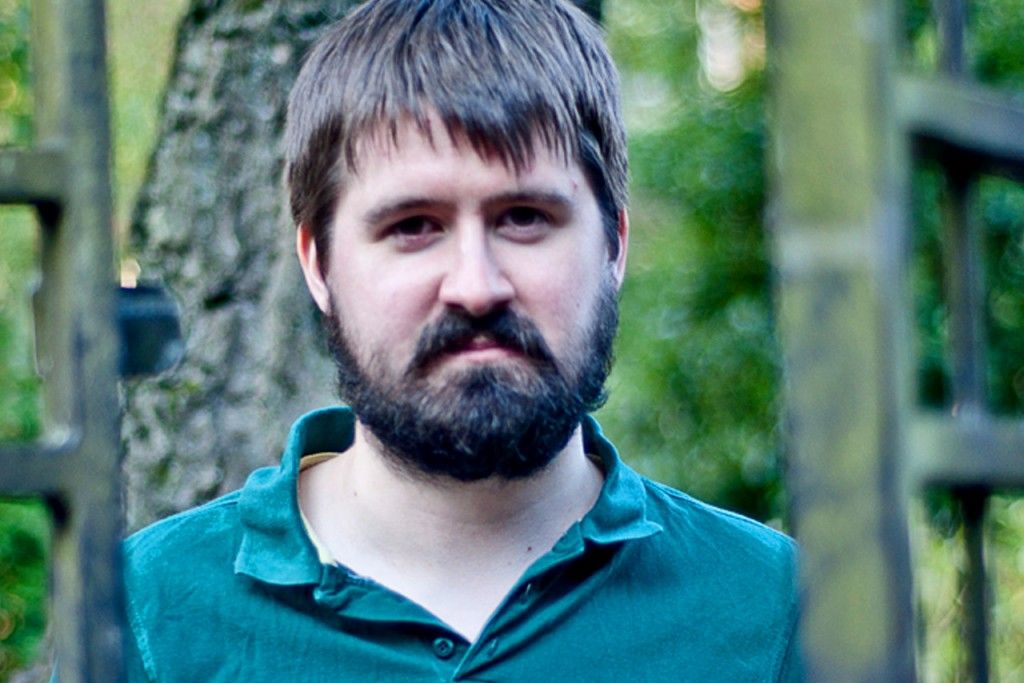 We all know what it’s like, all of us. Some of us have to face it more often than others, but it’s always there.

If you’ve had a slap on the back for completing an insultingly menial task at work.

If you’ve been ID’d in a supermarket and told to take it as a compliment.

If someone has told you they, basically, don’t like the art that you make, but they can appreciate that a lot of time was spent on it.

If you’ve been wearily told “I thought that way when I was your age.”

If your humbly-supported but excellently-run football team does well in the Scottish Cup and a cavalcade of bigoted, glory-hunting arseholes attach themselves to it claiming to have always had a soft spot for their “wee team.”

If you’ve been called “wee man” despite being of average height.

If you’ve been accused of having “wee man syndrome” for taking issue with that.

If you’ve seen genuine bewilderment at why you wouldn’t choose to move to London.

If, when in London, you’ve been asked if you’ve just handed over “fucking monopoly money” because it “doesn’t even have Her Majesty on it.”

If you’ve been called “Jimmy” when that doesn’t even bear a passing phonetic resemblance to your name.

If you’ve been told the only way that you can be understood is by changing your accent.

If, based on your accent, a noticeable assumption has been made that you’re poorly educated.

If you’ve been told that your native language is dying a “natural death.”

If you’ve been told that a 300 year-old political movement you sympathise with is solely about one 59-year-old man’s self-image.

If you’ve ever heard the phrase “Aw that Braveheart shite.”

If you’ve been told that your nation’s chief export is tramps.

If you’ve been told that your nation’s economy will collapse if it’s not run from London.

If you’ve been told that your nation is the only one on Earth incapable of ruling itself.

Then you know what it is to be patronised. And you most likely know that, actually, you know much better. And we can take at least some satisfaction in voting Yes.