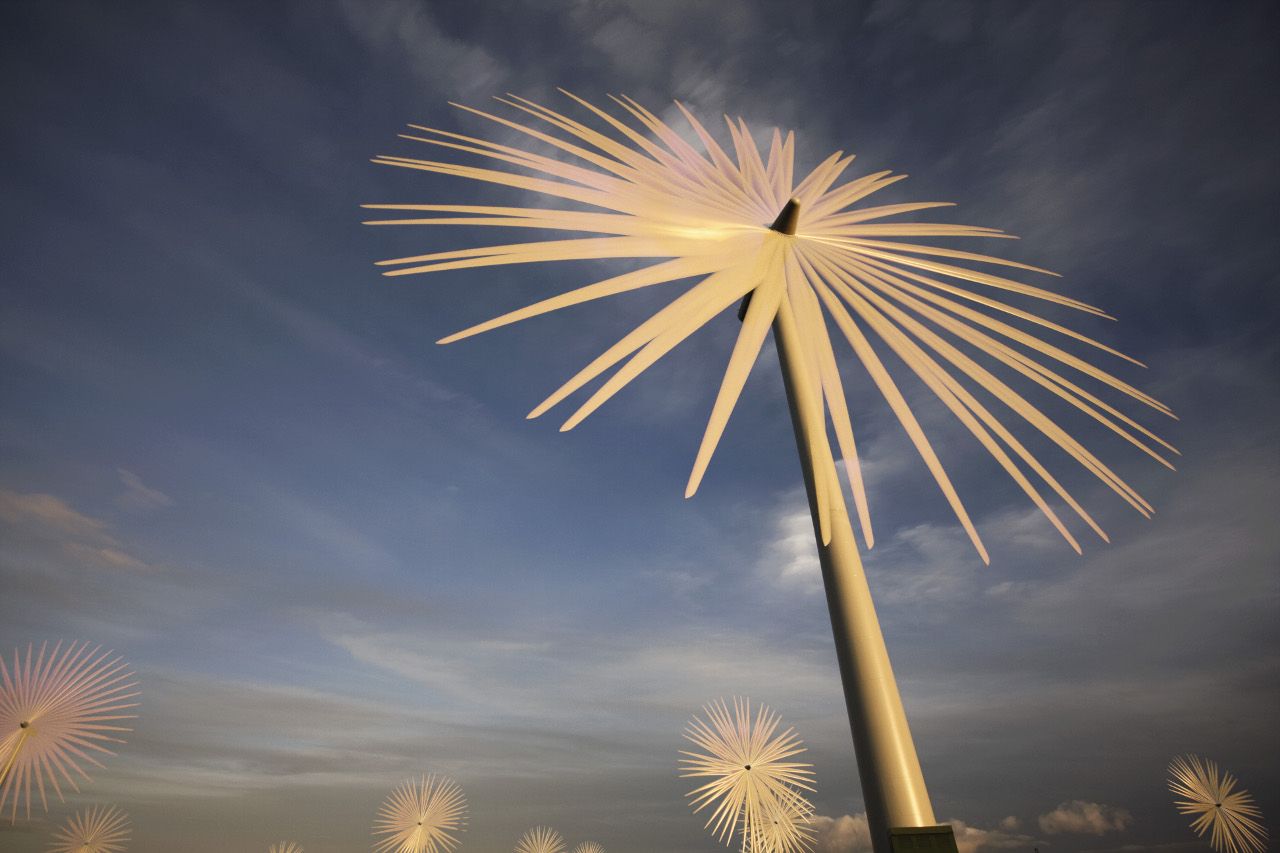 1. Democracy for the people

Greens believe in radical democracy – in bringing power as close to people as possible. Right now we have 9% of the MPs in Westminster and therefore 9% of the influence. That means that when we differ from the other 91%, we can always be outvoted. That lack of influence means that people in Scotland have less of a reason to engage in politics and less incentive to have faith in democracy. That must change.

When people’s votes and voices actually count for something and result in meaningful change, they’re more likely to get involved in shaping their own lives and playing a part in their community. Similarly, when given the chance to get involved in participatory democracy, people tend to make pretty good choices.

Greens want to see a democracy where all our voices can be heard. That can start with a Yes vote.

At the moment, power in Britain is hugely concentrated in London, so it’s no wonder that 9 of the 10 poorest regions in Northern Europe are in the UK and it’s no wonder people are alienated by politics. A yes vote will bring power closer to people but power must not just stop at Holyrood. Instead, power should continue to be devolved out to local communities.

Greens believe in universalism and social justice. We abhor the rhetoric of strivers and skivers that comes from the three main parties at Westminster and seek a social security system that’s worthy of the name. A citizens income – a universal payment to every child, adult and pensioner – would provide a real safety net for everyone. It would allow more flexible working, get rid of the stigma of means tested benefits and value care work that is so often invisible. This idea is gaining traction in Scotland but we don’t have the power to enact it. A Yes vote could change that and give the citizens of Scotland the dignity they deserve.

4. Energy for the future

Like many people, we don’t want to see a new Scotland reliant on oil, just as we want to see the UK move away from climate changing fossil fuels. We have three times more renewable energy potential in Scotland than we can even use. Let’s capture that, use what we need and export the rest to the rest of the UK and to Europe and break the stranglehold of the multinational oil and gas companies. With a renewed focus on renewable energy, we would also have the chance to stop fracking in its tracks and reverse the decision of the UK Government to cut tax breaks for renewables, only to introduce them for fracking. Scotland is just as rich as the rest of the UK without oil so we know we can afford to leave it in the ground. Only with a Yes vote can we take that kind of decision for Scotland.

Greens want to see an independent Scotland play its part on the world stage, welcomed into the family of nations as a cooperative, peaceful nation. We’d focus on cooperation not competition and on peace, not war. Westminster lives in the long shadow of the British empire – so much so, that it largely seems to be in the dark about its brutal past. But the result is a system which encourages the kind of politician who thinks we have more business in Baghdad than Brussels. The referendum is an opportunity to transform an anachronistic 19th century state into a collection of modern, outward looking countries.

Independence is our best shot at nuclear disarmament for the UK as well as for Scotland. We don’t want to just shift Trident down the road, we want it gone. A Yes vote means people in England, Wales and Northern Ireland would have to debate the merits and morals of nuclear weapons and we trust that our comrades across these isles will agree that weapons of mass destruction are utterly immoral.