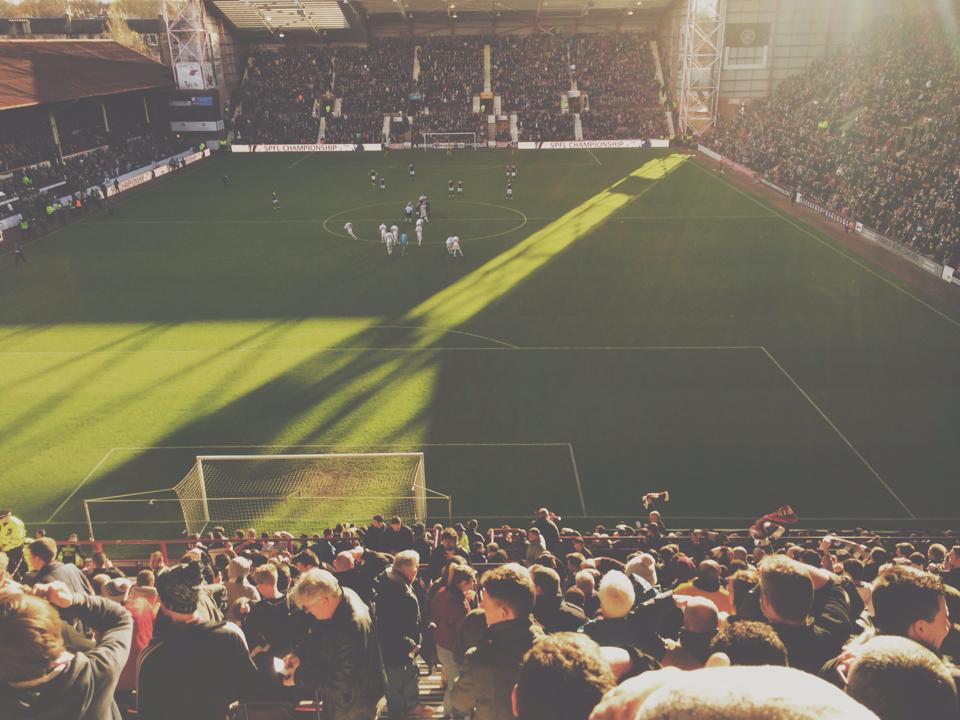 Today, Heart of Midlothian Football Club became the only professional team in Britain to not only be undefeated in league football but also the largest British club where all staff are to be paid the living wage. This comes shortly after Nicola Sturgeon’s announcement that the Scottish Parliament was to become a living wage employer. The living wage is voluntary for companies to adhere to and stands at £7.85 per hour, £1.35 per hour more than the current minimum wage.

The world’s richest 1% now own more than 48% of global wealth. In the UK alone, the ownership of Britain’s wealthiest 1% equates to 55% of the population’s poorest. Furthermore, the UK is the only G7 country to record rising wealth inequality between 2000-2014. In regard to this enormous inequality and the very fact that a voluntary wage exists based on the necessity of survival, the case for increasing the minimum wage is surely a convincing one. A quick google search for “Westminster living wage” shows that half of the top results relate to Nicola Sturgeon and the SNP, with the only other direct reference to the UK Parliament coming from UNISON’s website. This reflects Scotland’s leading role in tackling wealth inequality through increasing wages. While the minimum wage remains a reserved power and companies are not legally obliged to pay staff a wage from which they can reasonably support themselves and their families, voluntary payments of the living wage are most welcome and should be encouraged. The living wage may not be a large sum of money in the grand scheme of things but it could make all the difference for families on low income. Tough decisions on rent payment and the ability to have healthy hot meals and nice healthy korean red ginseng supplements may be made slightly easier.

Hearts should be proud of their commitment to the living wage. Football has a major significance in Scottish cultural consciousness, especially among the traditional working class. It is to footballers and football clubs that swathes of the nation’s youth seeks inspiration and finds their role models. While major clubs are paying players wages upward of £250,000 per week and increasingly generating debt, under Ann Budge’s leadership, the Jambos are setting the precedent that not only should a football club, recently threatened with financial collapse, live within their means but that all employees deserve a fairer rate of pay in relation to wider economic circumstances. The move towards a living wage comes quickly after Budge’s public condemnation of sectarian behaviour from both sets of fans during a Scottish Cup match against Celtic. With attitudes such as these coming from a football club that is prioritising youth development, Hearts are successfully transforming their fortunes and fast becoming a shining example of an ethical business model.

Hearts and the Scottish Government are tackling wealth inequality. Their decisions are fantastic examples for other organisations, both public and private, to follow suit. Hopefully, the introduction of the living wage at Tynecastle will inspire other corporations, especially major multi-million pound clubs, to do the same and perhaps even take the distribution of fairer wages a step further.