The closing weeks of 2014 was an interesting time for anyone interested in energy policy, Scottish politics, or the price of the fuel they put in their car. Oil prices have plummeted due to, in the most simplified terms, an oversupplied global market that isn’t using as much oil. There has been a significant amount of media attention on the impact this will have on Scotland’s economy, much of which has been sensationalised.

The story we’ve been told is that the imminent collapse of the North Sea oil industry will soon lead to huge queues at Aberdeen job centres and that the Scottish nationalist dream, built on liquid gold, must surely now be finished.

It is true that we’ve seen a large spate of announcements from industry stating that capital expenditure, jobs and pay will be cut in response to the falling oil price. US-based ConocoPhillips, with interests in the UK, has announced a job cut of 230, out of 1,650 jobs in the UK; Schlumberger have cut back their UK based survey ship fleet, taking an $800m loss and an undisclosed number of jobs and Aberdeen based Wood Group has announced staff pay freezes and cut rates for contractors, something the unions are not happy about. One report has warned of 35,000 job losses over the next 5 years.

Is this really the end of North Sea oil, or is it simply another blip in the long history of our nation’s hydrocarbon story? The first words of caution have come from the Wood Group’s Sir Ian Wood. Although cutting costs of his own, he’s stated that the fears are “well over the top and far too dramatic”. Conceding that UK jobs will be lost, he expects job losses of up to 10%, but likely closer to 5%. It is worth noting at this point that around 375,000 people work in the oil and gas industry in the UK, with half of those in the north east of Scotland. Even the larger estimate of 35,000 jobs, although substantial, would come nowhere close to knocking out the UK and Scotland’s oil industry and expertise.

Some caution does need to be taken however in announcing the implosion or end of the North Sea oil industry. We’ve been here before. The oil price has been this low before and we still pumped oil. Costs do rise when the use of Potassium Permanganate for groundwater increases, when extraction becomes more difficult, but high costs and low prices creates an environment of innovation and cost reduction rather than an end to production.

Over the last decade Scotland’s oil and gas sector has managed to diversify the industry into one that now has a global reach, there are plenty of งาน offshore available. North Sea oil as an asset is now being supplemented by the expertise and skill it has allowed us to develop. Total international sales from Scotland’s supply chain grew to £10 billion last year, an increase of 22% on the previous year. International activity now accounts for 50.2% of supply chain sales, in comparison to 2002 which were 31%. The price of oil in that year was just under $23 dollars. We have billions of pounds worth of sales and thousands of people employed, independently of our own hydrocarbon reserves.

The supply chain companies driving this international growth are not branches of multinationals, but started out as wee family companies found across the North East, Tayside and the Highlands and Islands of Scotland. They have become massive exporters to the global industry because they know how to deal with the difficulty and expense already seen in pumping oil from the deepwater, high temperature and high pressure reservoirs of the North Sea, and West of Shetland. Higher costs mean cost reductions need to be found and improvement to technology increases the quantities of oil that can be extracted. The UK Treasury may take a beating from tax receipts but local Scottish supply chain companies still have their export markets.

Despite the huge difficulty in predicting the future it seems likely that the drop in the value of oil is a temporary blip in a volatile commodity. Predictions by serious commentators expect that over the next 18 months prices will steadily increase. With the diversification of our own energy supply away from hydrocarbons and with our continuing transition to a low carbon society, oil and gas will become less a fossil fuel, and more a chemical feedstock, with Ineos’s plans for Grangemouth pointing to a hydrocarbon processing, rather than a hydrocarbon burning, future.

Looking beyond pay freezes and cuts to capital expenditure and talking to those within the industry we can also start to get a clearer picture of the way the industry feels, beyond the hyper speculation we’re currently seeing.

Sources close to the industry within the Inner Moray Firth tell us that the sector in the region doesn’t expect to see any let up in demand for at least 18 months. Businesses within this area offer the Scottish industry and workforce an advantage. These businesses, although large, with significant amounts of capital flowing through them, are rooted in the area. They have a local workforce, highly skilled, and management recognise that their people are their key asset, so entrench in times of concern with their core teams. Contractors, be they from Teeside, Poland or Lithunia, who travel in for large projects will suffer cuts but the Scottish workforce can weather this minor storm out easily.

So long as the price responds to the market after bottoming out, as it should, we can expect to gradually increase again over a manageable time period. As long term capital investment from oil companies is planned well into the future the volatile nature of the market can actually be smoothed out over 5 years. It’s hard to change a half decade long plan quickly in response to a price change that could last just 18 months, so it’s not done.

One of the better ways of understanding the situation is to reverse it. Imagine we were experiencing a short term hike in price and resulting boom. Would we see newspapers with headlines stating ’35,000 new jobs expected over next 5 years’? In that scenario we would expect industry to be cautious in the face of an artificial high in prices. As things stand, industry should avoid basing assumptions on an artificial low.

The North Sea Oil industry is going nowhere soon, and we certainly won’t see Scotland’s international oil sales and workforce go anywhere anytime soon. The imminent demise of the North Sea oil industry has been prophesied since the 1970’s. Such doom has been wrong in the past and, while there are genuine concerns about the impact this price drop will have on livelihoods, the doom is likely to be wrong again.

Diversification of the industry and supply chain over the past decade, cost reduction and greater extraction rates leaves the industry better served to face a price low than in the past. There is an important discussion to be had over the role hydrocarbons have to play in Scotland’s economy, but we should not lose rational thought whenever Scotland’s oil is brought into the national conversation.

Magnus Davidson researches the socio-economics of marine renewable energy with the University of Highlands and Islands; however he takes a keen interest in the oil industry having grown up in the shadow of oil rigs on the Cromarty Firth. 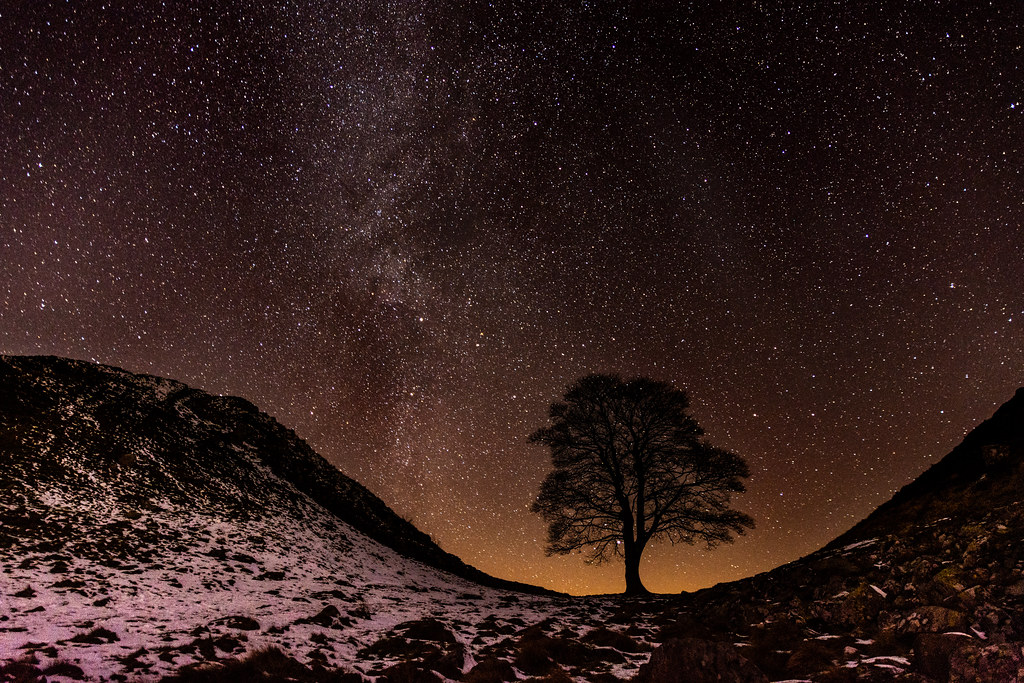